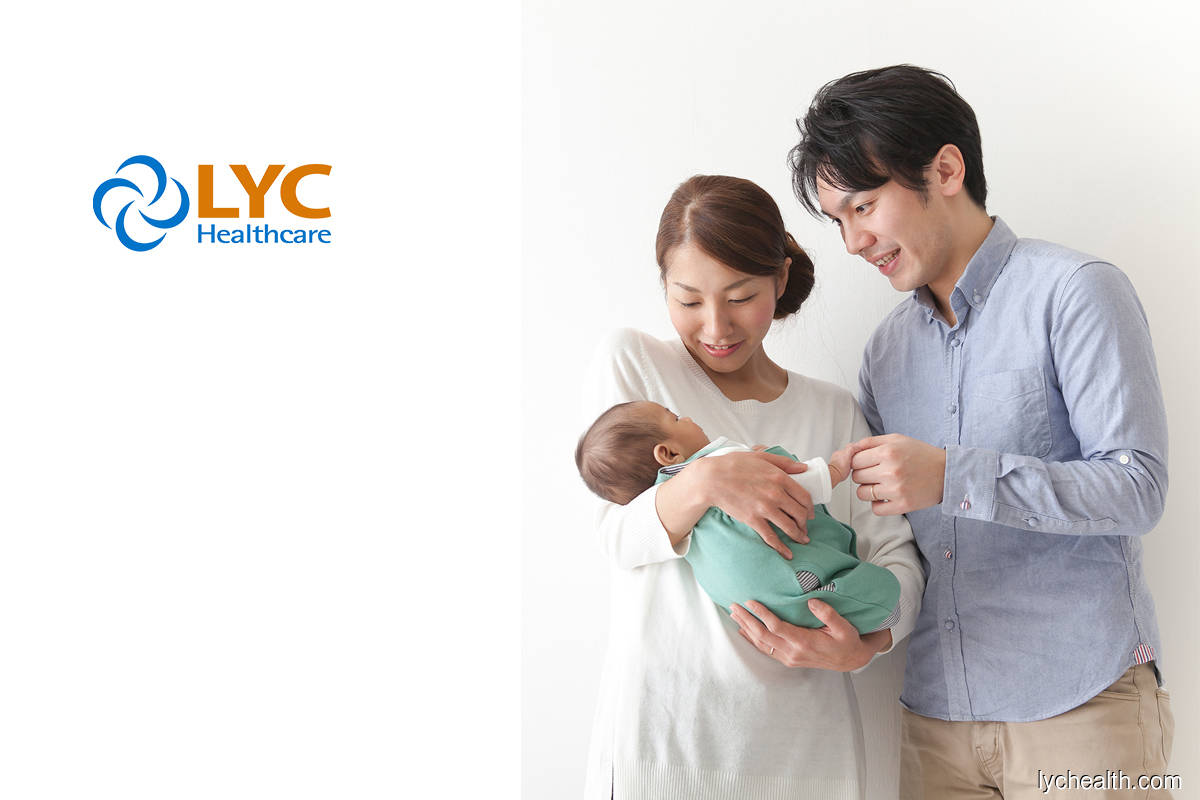 KIB is the largest shareholder of LYC Healthcare with a 17.72% stake held via Kenanga Investors (6.46%) and Kenanga Islamic Investors (10.75%), according to Bloomberg data. The second largest is  LYC Capital Sdn Bhd with 11.93%.

In a statement, LYC Healthcare said the disposal set a pre-money valuation for LYC SG at S$51.67 million (approximately RM159.7 million), which represents an almost doubling of LYC SG's valuation in less than two years.

LYC SG is considering listing its healthcare business on the Catalist Board of the SGX, and ZICO Capital Pte Ltd has been appointed its full sponsor for the proposed listing.

"The proposed listing, which is still at a preliminary stage at this juncture, is subject to, amongst others, satisfactory due diligence and assessment of suitability for listing by LYC SG's professional advisers, approvals being obtained from the relevant authorities in Singapore and Malaysia (where required), as well as the shareholders of LYC Healthcare at a general meeting to be convened. In addition, the proposed listing is subject to assessment of other factors such as general economic and capital market conditions," LYC Healthcare said.

LYC Healthcare said Kenanga Investors has, at its invitation, agreed to participate and commit as the pre-initial public offering (IPO) investor for LYC SG's proposed listing.

"As an anchor investor prior to the IPO, Kenanga Investors provides an external validation to the group's proposed listing ambition, which can help to mitigate the risks of an IPO by building other investors' confidence in LYC SG, as well as supporting the benchmark IPO valuation and in turn potentially driving a higher total shareholder return," said LYC Healthcare.

Meanwhile, the divestment provides the group an immediate opportunity to unlock and realise the value of LYC SG, as well as provide a surplus cash flow of S$12.92 million (equivalent to RM39.93 million) to the group.

"The proceeds arising from the proposed divestment will enable the group to settle the partial redemption of its outstanding RPS (redeemable preference shares) of RM30 million, which is expected to result in dividend rate saving ranging from RM2.7 million to RM2.85 million per annum, as means to reduce its indebtedness and financing cost and in turn reposition the group towards a better financial footing moving forward," said LYC Healthcare.

A portion of the proceeds has been earmarked for business expansion, which LYC Healthcare said will enable it to capitalise on suitable and viable investment opportunities in the provision of healthcare and healthcare-related businesses.

LYC Healthcare shares ended half a sen or 2% lower at 24.5 sen, giving the group a market capitalisation of RM113.81 million.