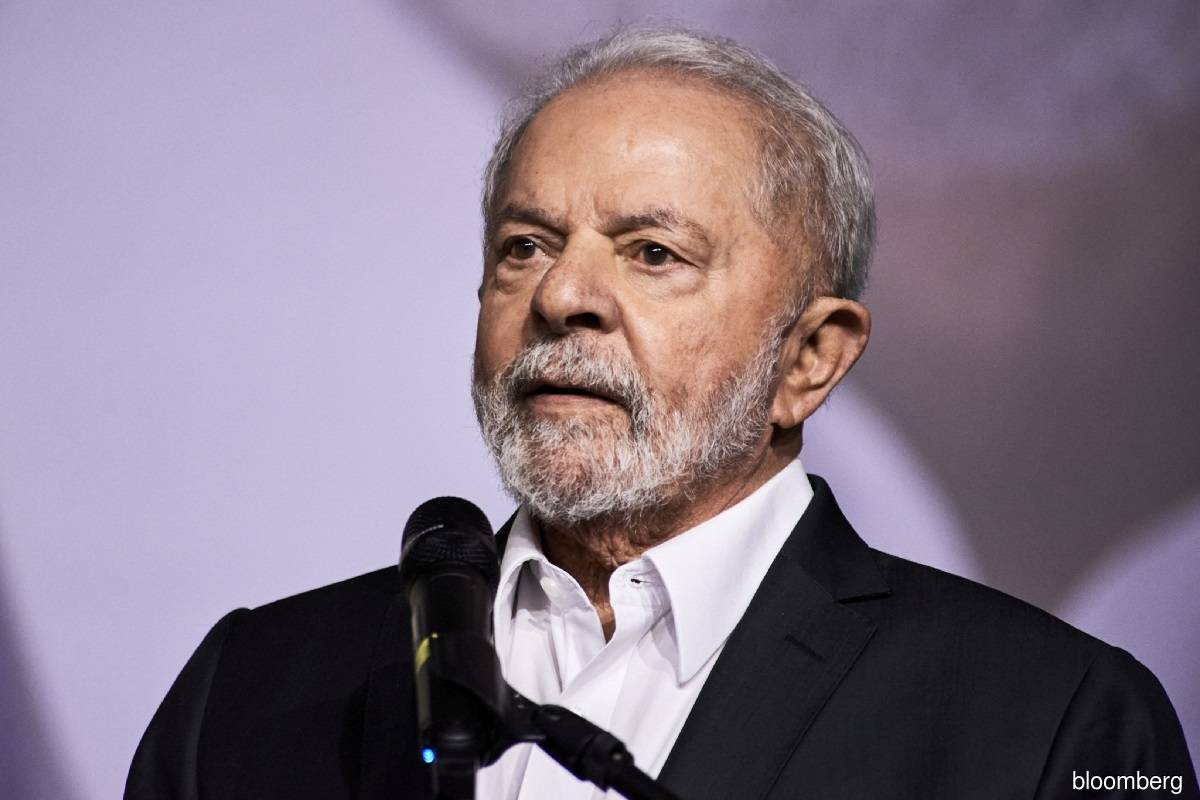 Brazil's most polarised election in decades will decide whether to return to power the leftist leader who spent time in jail on corruption convictions or the right-wing populist who has attacked the voting system and threatened to contest defeat.

Two polls released on Saturday showed Lula with a majority of valid votes, which would mean outright victory, avoiding a bruising run-off.

If none of the 11 presidential candidates get more than 50% of valid votes, the two front runners — almost certainly Lula and Bolsonaro — would go to a second-round vote on Oct 30.

Lula told reporters he was hoping to finish the election on Sunday: "I can only be optimistic. There is very little to go to reach 50%-plus-one vote," he said.

Bolsonaro, a 67-year-old former army captain who spent nearly three decades in Congress pushing his pro-gun, anti-gay, and anti-abortion agenda, was swept into office in 2018 on a wave of conservative backlash to Lula's Workers Party.

He closed his re-election campaign with motorcycle rallies in Sao Paulo and the southern state of Santa Catarina.

Lula rode in an open car and then walked with thousands of cheering supporters who turned out in central Sao Paulo, eager to see him despite drizzling rain. The event was called the "Walk of Victory".

The Workers Party has booked a rally on Sao Paulo's midtown Paulista Avenue for Sunday night to celebrate victory by the 76-year-old former union leader, who co-founded the party in 1980 and has run six times on its presidential ticket.

The head of the TSE, Supreme Court Justice Alexandre de Moraes, called on Brazilians by Twitter to celebrate the country's democracy by turning out to vote with "peace, security and harmony, respect and freedom".