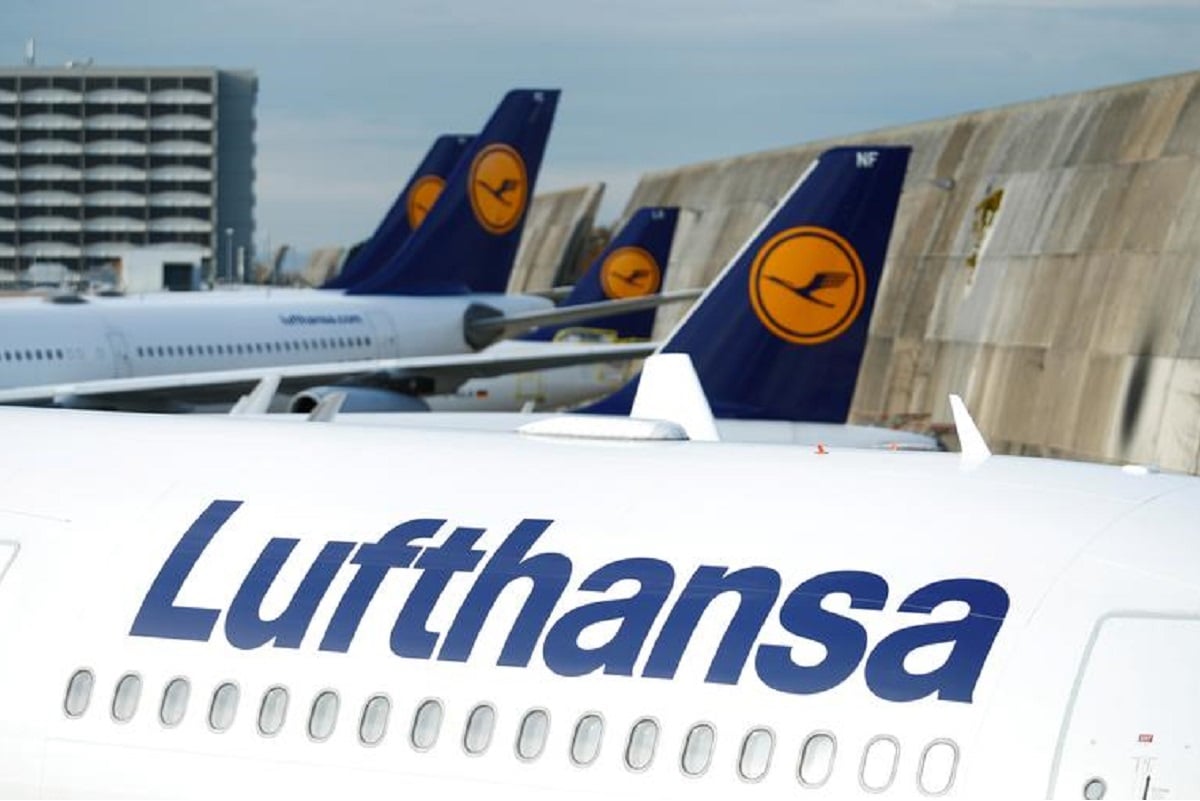 The group, which includes Austrian Airlines, Swiss and Eurowings, also stepped up warnings to German unions that it is ready to use forced dismissals to cut more jobs.

The travel industry has suffered many false starts to a hoped-for recovery, beset by new restrictions, virus variant outbreaks and a sluggish European vaccine rollout.

Lufthansa said it expects to fly at about only 40% of its pre-pandemic capacity in 2021, trimming the 40%-50% guidance issued less than two months earlier.

The group predicted a gradual demand pick-up in April-June and a "significant market recovery" in the second half, citing moves by the European Union towards opening up transatlantic travel to vaccinated US visitors.

"We know that bookings shoot up wherever restrictions are loosened and travel becomes possible again," Chief Executive Carsten Spohr said.

In a further sign of aviation industry turmoil on Thursday, Britain's Heathrow Airport said its total losses during the crisis had increased to 2.4 billion pounds (US$3.4 billion) after a 329 million first-quarter deficit.

Lufthansa's quarterly sales came to 2.6 billion euros, down 60% on a year-earlier period that was only partially impacted by the onset of the pandemic.

The adjusted loss before interest and taxes (EBIT) narrowed by 30% to 1.14 billion euros in the first quarter, helped by a 19% workforce reduction and 51% decline in operating expenses, while the net loss halved to 1.05 billion.

The company is seeking new union deals on voluntary cuts and part-time work while preparing for compulsory layoffs if needed when current deals expire in 11 months, Steenbergen said.

"We are preparing for forced dismissals," he said. "We expect the necessary legal process to be completed by the end of this year."

Lufthansa has pledged swift progress in paying down debt from a 9 billion-euro government-backed bailout last year and will seek authorisation from its May 4 shareholder meeting to raise up to 5.5 billion euros in new capital.

Any new share issue is likely to be significantly smaller, Steenbergen said.