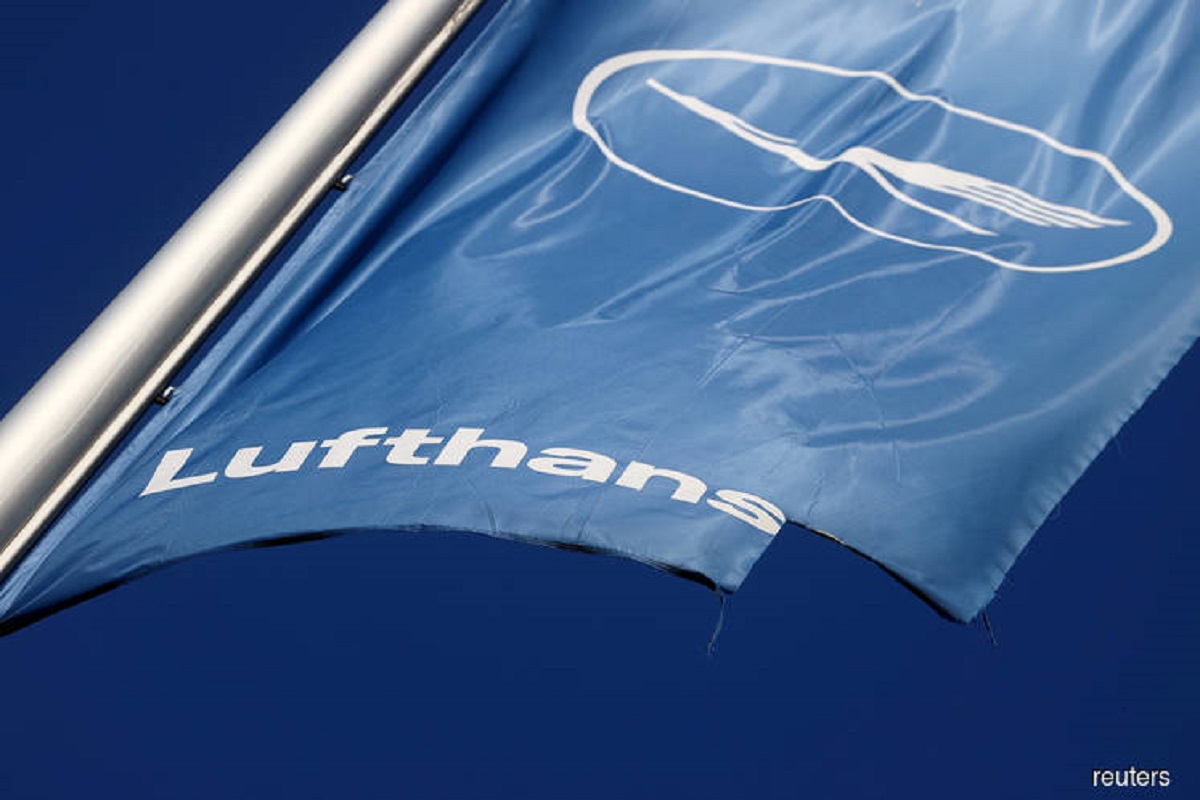 (Sept 11); Deutsche Lufthansa AG plans to eliminate its biggest passenger jets as it deepens fleet cuts, creating a knock-on in additional job losses, people with knowledge of the proposals said.

Lufthansa is looking at retiring remaining Airbus SE A380 double-deckers, the bulk of smaller A340s, and all of its older Boeing Co. 747-400 jumbos, according to the people, who asked not to be named discussing a confidential matter. There would also be a cull of narrow-body planes that feed longer routes, they said.

The fleet cuts would surpass the 100-aircraft reduction so far disclosed by Lufthansa, net of new deliveries, with job losses exceeding the 22,000 that the carrier had said such a contraction would entail, said the people. No final decision has been made on the measures, they said.

Europe’s biggest airline is falling back on its most economically sustainable routes as the coronavirus crisis roils global travel markets. Retiring thirsty four-engine aircraft will remove high-capacity models that are hardest to fill and will help Lufthansa boost margins by slashing fuel burn.

The move follows rivals around the world that are bidding farewell to the world’s biggest jets pressured by increasing competition, more potent two-engine models and a shift toward point-to-point services.

”The paradigm now, as illustrated also by Air France KLM or IAG, seems to be to immediately get rid of aircraft that you don’t want,” Stephen Furlong, an analyst at Davy, said. “In any further downsizing, Lufthansa also has to re-engineer its business model away from corporate travel, connecting travel and large aircraft.”

The pandemic has thrown Lufthansa into a spin, forcing it to accept 9 billion euros ($11 billion) in state aid to survive. Hopes for a quick rebound have been dashed by a surge in Covid-19 cases across Europe, with carriers including EasyJet Plc and British Airways owner IAG SA paring expansion plans.

Lufthansa may keep a handful of younger A340-600s, preserving capacity for busier routes, the people said. That would also reduce the size of immediate writedowns, which will factor into its decision making, one person said.

Operating a wide-body jet like Lufthansa’s newest Airbus A350 requires about 220 people including flying staff, maintenance, catering and administrative positions, the carrier says, meaning the loss of 10 long-haul planes could see more than 2,000 jobs go.

That’s without factoring in the narrow-body aircraft that feed passengers onto intercontinental flights and which would be required in lower numbers. Lufthansa may shift more smaller jets to a new touristic arm to limit the damage, one of the people said.

Board member Harry Hohmeister said two weeks ago that demand hadn’t recovered as hoped and that job cuts on a large scale would be “unavoidable,” though the company has denied reports that it might scrap as many as 40,000 positions.

The group has so far said that while it aims to mothball about 300 planes next year and 200 in 2022, the 760-strong fleet will need to be about 100 aircraft smaller from 2023. Handelsblatt reported this week that the number cut could increase, without saying which models might be affected.

The new moves would leave Lufthansa with a four-engine fleet limited mainly to Boeing 747-8I jumbos, the youngest of which are just five years old. The model flopped for Boeing, with Air China and Korean Air the only other airlines operating the passenger version.

As of Dec. 31, Lufthansa operated the following four-engine jets:

The fleet plans could be made public around the time the company’s supervisory board signs off on them, with the next meeting scheduled in about 10 days.

British Airways, the world’s biggest operator of 747 passenger planes, has said that it will retire the fleet as a result of the crisis. BA’s sister company Iberia also plans to stand down an A340 fleet that’s the largest after Lufthansa’s.

Airbus already ended production of its A340 a few years ago because the model sold poorly and the routes that the aircraft previously served were absorbed by large two-engine models. The A380 double-decker will also be phased out once Airbus delivers the final few units to Emirates, by far the biggest operator. And Boeing has announced the end to the 747 program, closing the era of jumbo jets.