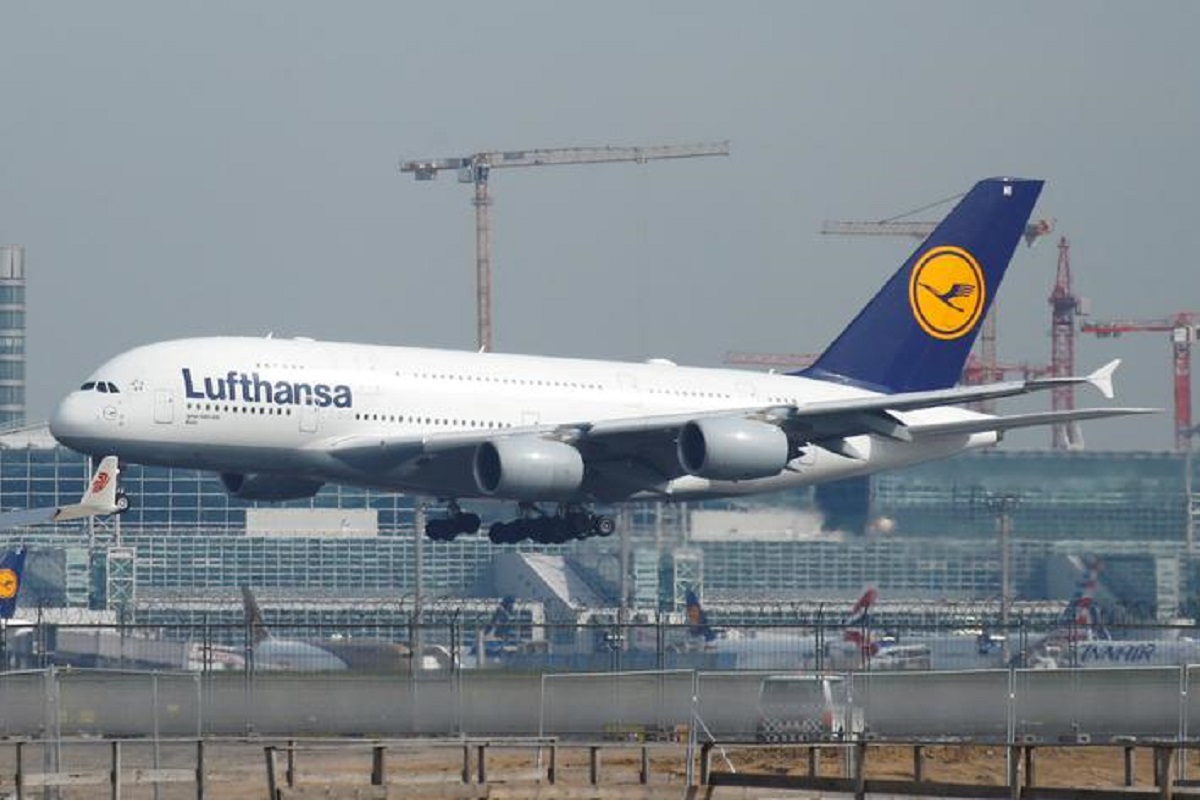 The airline group will issue new shares at 3.58 euros apiece, less than half Friday’s closing price of 8.21 euros, and aims to return all of its 9 billion euros in state borrowings by the end of the year, according to a statement Sunday.

Lufthansa won’t complete the sale until Oct 5, missing Chief Executive Officer Carsten Spohr’s original target of repaying the state before a federal election next Sunday. The carrier’s stock has dropped 25% since the start of the year as vaccine euphoria gives way to a realization that the most profitable intercontinental routes won’t see normal passenger flows this year.

“The timing of the equity raise is puzzling,” said Daniel Roeska, an analyst at Sanford C Bernstein. “Delaying the raise until a re-opening of key long-haul markets may have found more favor among shareholders.”

Lufthansa shares fell 2.6% before trading 2.3% higher at 8.40 euros as of 9:12am in Frankfurt. The stock has lost more than one-fifth of its value this year amid increasing gloom about the pace of the travel recovery.

Germany agreed to bail out Lufthansa at the start of the pandemic as global fleets were grounded. Repaying the aid would free the company from restrictive conditions the European Commission attached to its approval of the deal, such as a ban on dividends, management bonuses and any purchase of a stake of more than 10% in a rival airline.

About 1.5 billion euros of the share-sale proceeds will be used to reduce Germany’s so-called silent participation, with the rest of the money owned to be repaid from cash by the end of the year. The company didn’t say what it would do with the rest of the sale receipts.

“We have always made it clear that we will only retain the stabilization package for as long as it is necessary,” Spohr said in the statement.

The deal will be underwritten by a syndicate of 14 banks with support from funds controlled by Blackrock Inc, the carrier said.

The urgency to pay back the funds before the election came as Chancellor Angela Merkel’s conservatives lost ground to Olaf Scholz’s Social Democrats, a party expected to hold on to the Lufthansa stake for longer. Should Scholz replace Merkel, as polls suggest, he’s also likely to be caught up in lengthy negotiations to form a coalition.

While European carriers such as Lufthansa are now starting to recover from the crisis as short-haul flying resumes, vital markets such as the transatlantic remain largely closed, depriving them of their most valued revenue streams.

Lufthansa expects passenger numbers to reach about half of 2019 levels over the coming months.