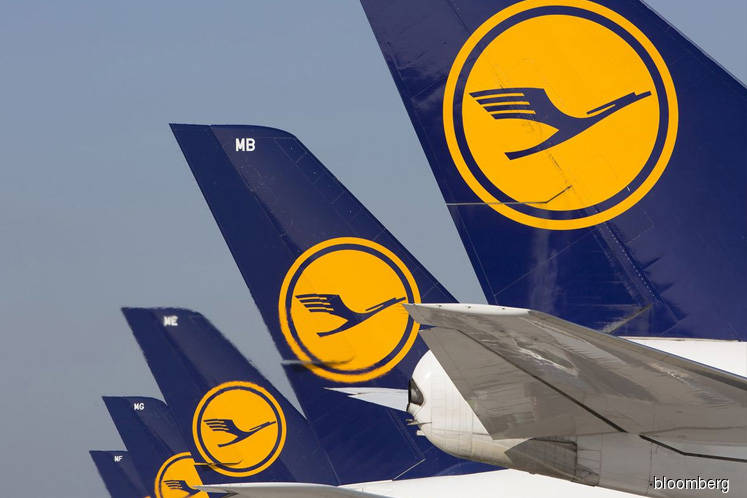 (May 15): Deutsche Lufthansa AG has to be bailed out by the German government and needs protection against a potential foreign takeover, Hesse’s prime minister, Volker Bouffier, told daily Rheinische Post in an interview Friday.

“It is right that we have to help Lufthansa. It needs to stay in Germany,” Bouffier said, adding that the government needs to prevent competitors from China, the U.S. or the Middle East from secretly buying shares in the airline.

The leader of the German state of Hesse, where Lufthansa has its primary hub, said the company will have to halt dividend payments for some time following a capital injection, and must accept that federal officials will have a say on bonuses. But the government will refrain from meddling with day-to-day business decisions, he added.

Bouffier’s comments come ahead of an expected deal over a 9 billion-euro ($9.7 billion) bailout by the German government to rescue the airline from the coronavirus pandemic. Germany leaders are currently engaged in last-minute debates over the details of the transaction.

Chancellor Angela Merkel is seeking a deal that doesn’t involve taking a direct stake in the national carrier while her deputy, Finance Minister Olaf Scholz, favors such an investment, Bloomberg News reported earlier this week.

The bailout might face formidable hurdles to get approval from the European Commission, according to some lawmakers.

The German government’s possible plan to “get a direct stake, voting rights and seats on the carrier’s supervisory board without an exit plan is highly risky,” the liberal party’s Michael Theurer told German magazine Focus in a separate interview Friday. The move runs a significant risk of running afoul of European Union law, Theurer said.