LTKM to be charged with raising egg prices 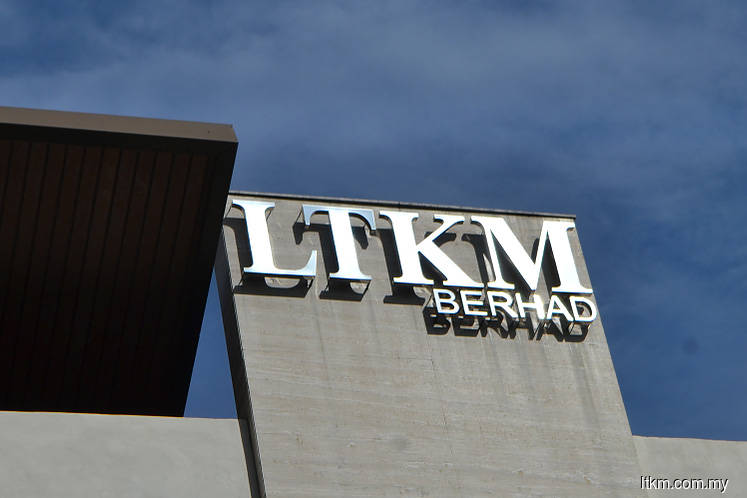 KUALA LUMPUR (April 4): LTKM Bhd’s unit LTK (Melaka) Sdn Bhd is to be charged for increasing the margins of its grade A egg prices by 17.46% and therefore committing an offence under the Price Control and Anti-Profiteering Act 2011.

In a filing today, the poultry company said it was issued with a summons on March 29 to appear in the Melaka Sessions Court. LTKM is alleged to have increased the price margins from 12.29% to 29.75%, committing an offence under section 141 (1) of the Act.

LTK Melaka is a major subsidiary which contributes more than 70% of the group’s profit before tax.

“The board of directors of the company is seeking legal advice and taking the necessary actions to respond to the above claim. LTK Melaka will be represented at the Melaka Session Court on April 16, 2019,” it said.

It said the offence is punishable with a fine up to RM500,000 for a first-time offender and up to RM1 million for each subsequent offence.

It said the company will make further announcement with more information in due course.

LTKM share price went up three sen to RM1.18, for a market capitalisation of RM153.52 million.