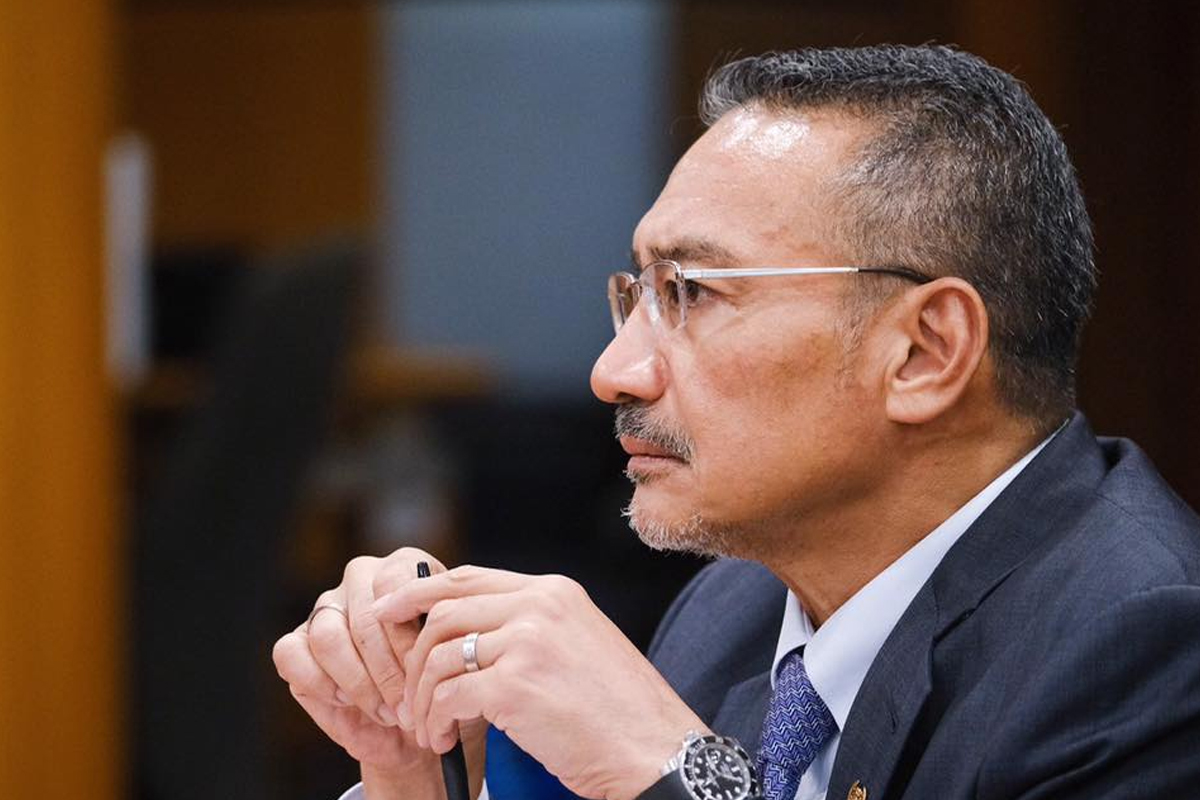 KUALA LUMPUR (Sept 21): The Armed Forces Fund Board (LTAT) on Wednesday signed a Memorandum of Understanding (MOU) with the EDGE Group, a conglomerate of 25 companies owned by the United Arab Emirates' (UAE) government, that provides military weaponry and related technology.

The MOU covers the exploration of opportunities for closer collaboration between LTAT and EDGE Group in supporting various forms of defence capabilities and solutions as well as identifying potential joint investments in the strategic and defence industries in Malaysia.

“Representing the Malaysian government, I am proud and amazed to see the determination of the UAE government to develop its defence industry to a very encouraging level.

“The signing of the MOU has made my official visit to the UAE along with this Malaysian delegation very meaningful based on the strong commitment of the Malaysian-UAE governments to empower the Malaysian defence industry,” he said in a statement.

The MOU was signed when Hishammuddin and the Malaysian delegation visited the EDGE Group headquarters, and later also visited the Tawazun Industrial Park, Zayed Military City in Abu Dhabi where local and international defence-related companies develop their products.

He said the second day of the visit on Wednesday focused specifically on Malaysia-UAE joint ventures to strengthen the defence industry.

“This is following the agreement reached during my meeting with the UAE President and Ruler of Abu Dhabi and Supreme Commander of the UAE Armed Forces Sheikh Mohamed Zayed Al Nahyan and the UAE Minister of State for Defence Affairs Mohammed Ahmed Al Bowardi on Tuesday.

“This visit gives Malaysia a chance to learn the UAE's approach to driving their defence industry, especially through the Tawazun Industrial Park,” he said.

He said it was important and in line with the Malaysian government's plans considering that the National Defence and Security Industry Policy (DIPKN) was a follow-up initiative to the Defence White Paper, which is currently being drafted.

Hishammuddin said one of the main thrusts of DIPKN is to create a Defence Industrial Zone with the same concept as Tawazun Industrial Park, which is an industrial zone established to help further develop the UAE's industrial capabilities, especially in providing a manufacturing base for defence-related products and industries.

Meanwhile, he said the close relationship between Malaysia and the UAE, and close cooperation at the level of Ministers, Ministries and the Armed Forces will be fully utilised to further strengthen Malaysia's defence industry.

Overall, his official visit to the UAE has been extremely beneficial and successful, especially in raising Malaysia-UAE defence relations to a higher level, including in the context of the defence industry, he said.

“Our highest appreciation goes to the UAE government, especially Sheikh Mohamed Zayed Al Nahyan and the UAE Ministry of Defence for their hospitality during the Malaysian delegation's stay in Abu Dhabi,” he said.