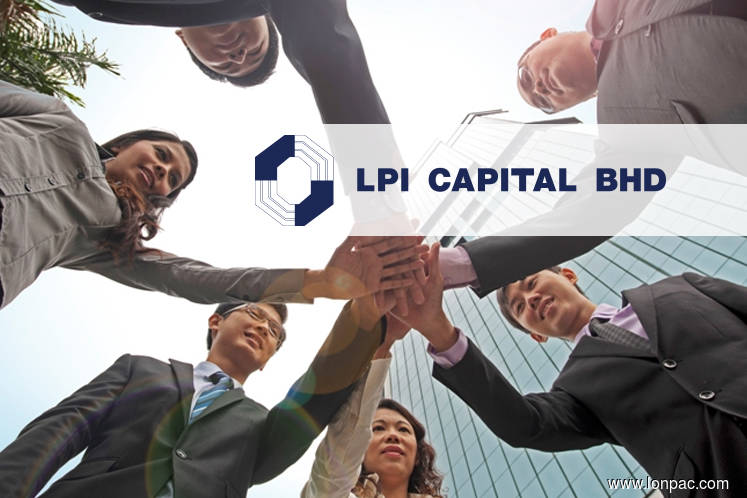 KUALA LUMPUR (July 16): LPI Capital Bhd shares rose as much as 16 sen or 1% to RM16.22 in morning trade today after the general insurer declared yesterday a dividend of 27 sen a share and reported growth in second quarter net profit.

Yesterday, LPI declared its first interim dividend of 27 sen per share, payable on Aug 8 this year. The dividend's ex-date falls on July 29, according to LPI's Bursa filings.

The analyst maintained MIDF's "neutral" call on LPI shares with an unchanged target price of RM16.20.

"While the group's earnings momentum remains resilient, we remain cautiously optimistic of its growth prospects given the escalating competition in the general insurance segment due to the motor and fire liberalisation exercise.

"Nonetheless, the resumption of some government infrastructure works and improved domestic economic conditions coupled with the group's prudent underwriting practices would partially support it to weather the structural change in the industry," the analyst said.