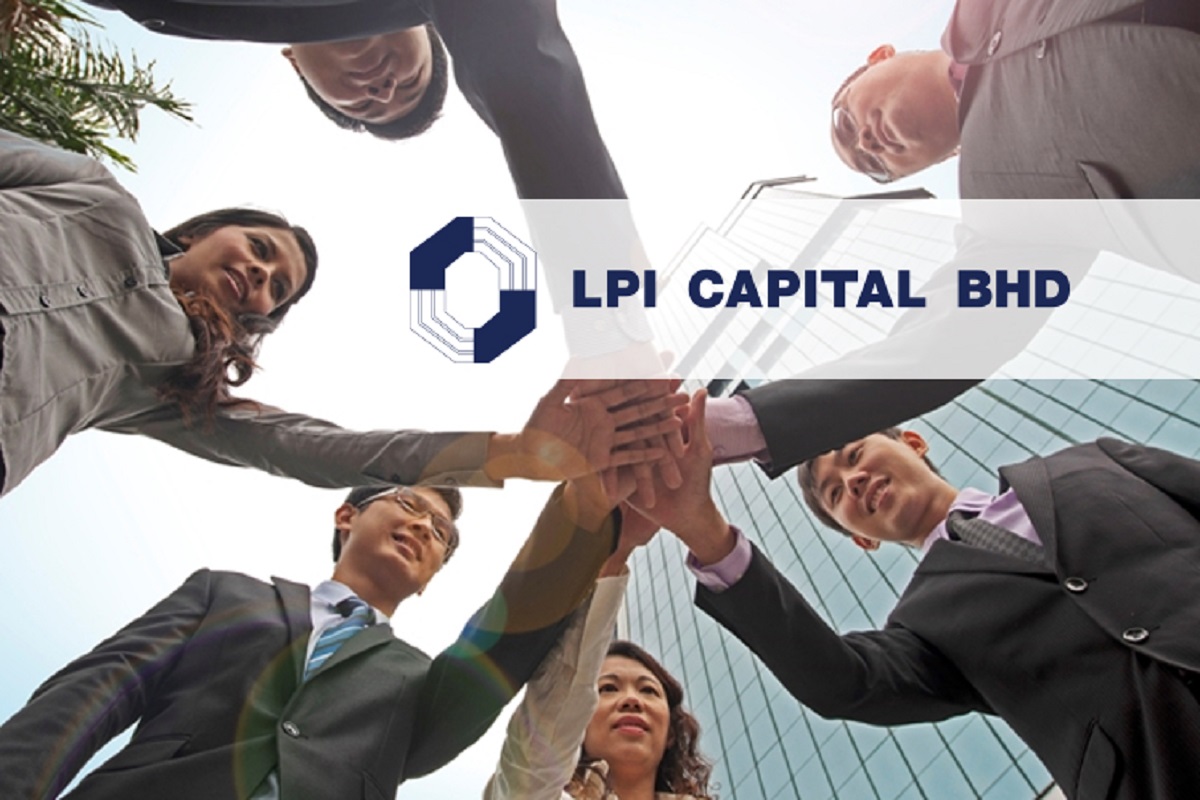 The group told a bourse exchange that its revenue for the quarter dropped by 6.63% y-o-y to RM395.76 million from RM423.84 million, largely resulting from the investment holding segment, which registered a decrease of 96% to RM600,000 compared to RM15 million in the corresponding quarter last year, mainly driven by lower investment income received.

“Widespread economic impacts continued months after the Covid-19 virus [was] first reported and this has been felt across multiple sectors of our economy.

"However, despite the challenges, LPI has managed to report a creditable performance for the third quarter of 2020,” said the group's chairman Tan Sri Teh Hong Piow.

Going forward, the various additional economic stimulus announced recently by the government is expected to further support the government’s efforts to revive the economy, he said.

“With the right standard operating procedures (SOPs) in place and improved compliance by the public, we should be able to manage the Covid-19 situation despite the recent spike in cases while at the same time, the economy can continue functioning,” he added.

“For the group, we need to continue assessing the range of possible future scenarios and develop corresponding strategic actions to address these possible scenarios in order to thrive in the new reality. In this challenging period, we must be resilient and prepared to transform in order to emerge stronger,” said Teh.