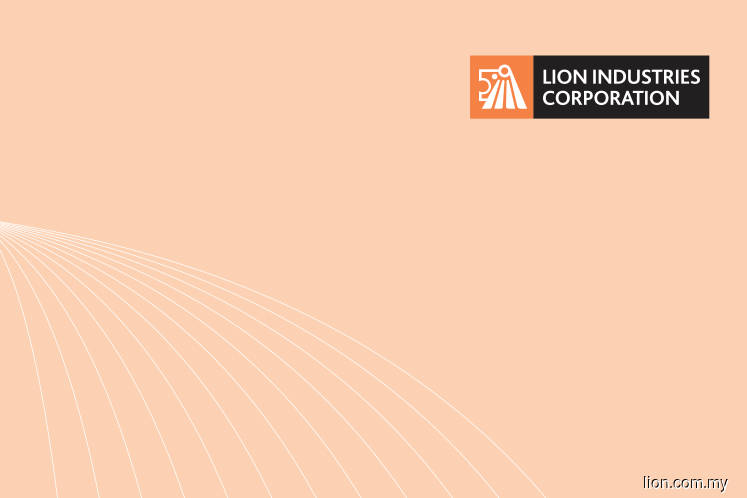 KUALA LUMPUR (May 30): Lion Industries Corp Bhd posted a net loss of RM72.17 million in its third quarter ended March 31, 2019 (3QFY19) against a net profit of RM60.68 million a year ago, owing to lower profit margin in its steel division, and losses at associated companies and joint venture.

Its steel division recorded a loss from operations of RM63.93 million in 3QFY19, against a profit of RM67.47 million a year ago, while its share of losses from associated companies and joint venture came in at RM762,000, versus a profit of RM9.57 million previously.

For the cumulative nine-months (9MFY19), it reported a net loss of RM96.57 million, compared with a net profit of RM144.26 million a year ago, as the steel division recorded a loss from operations of RM36 million against a profit of RM158.43 million, because of lower profit margin. Revenue was down marginally to RM2.42 billion, from RM2.44 billion previously.

Looking forward, Lion Industries said the operating environment of the steel industry is anticipated to be very challenging in the next quarter, as prices of steel products and raw materials continue to be volatile and demand from the construction and property sectors remain low.

“The group will stay vigilant and responsive to market changes and continue with its efforts to improve operating performance for the next quarter,” it added.

Lion Industries’ shares finished one sen or 1.9% up at 53.5 sen today, giving it a market capitalisation of RM364.24 million. It saw some 1.46 million shares traded. The counter has retreated 22.86% over the past year, from when it was trading at 70 sen.