To love or not to love?

THE day to celebrate love is back again — with a big price tag — as flowers, jewellery and tables for two seem more expensive compared with the rest of the year. Yet, hopeless romantics will splurge on whatever it costs on gifts for their beloved ... and still get it wrong. At the risk of sounding unappreciative, live it! has compiled eight of the worst presents you might want to steer clear of come Saturday. 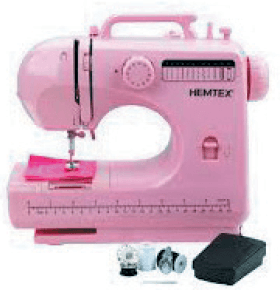 You really shouldn’t have ... No, really.

Unless your better half specifically requested for one, it’s perhaps not advisable — particularly if he or she has no interest in the activity. Mary Beth tells sealifebycongress.com: “I received a huge, heavy box containing a sewing machine on one Valentine’s Day and was totally taken aback because I’ve never sewn before and don’t plan to in the future!” While your loved one might appreciate the gesture, save your time and money and move on to Plan B.

Coupons for your ‘time’

It’s smart, economical and completely free — for you. So what could possibly go wrong? Plenty, by the looks of it. “Last year on Valentine’s Day my boyfriend gave me a booklet of ‘free hugs’ coupons. Needless to say I was appalled — for more than one reason. Firstly, I was not aware I needed ‘coupons’ for his affection, and secondly, I splurged on an expensive and thoughtful gift for him!” one exasperated reader tells live it!

Even if it is adorned with the face of your Valentine’s favourite actor or actress, avoid it as a gift. Why? Let’s just say less is more doesn’t apply here. Bookmarks are easily obtainable, not to mention usually very inexpensive. It just shows how much — or how little — effort and thought you’ve put into the gift. 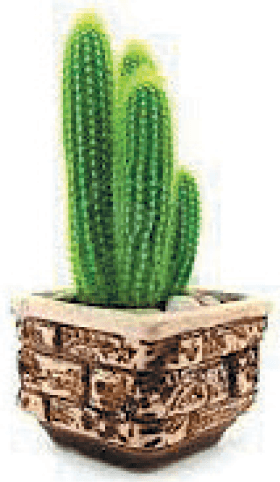 Again, unless your other half has been expressing interest in such a gift, why even bother? Granted, compared to many other plants, cacti require minimal care. But if your beloved is not much of a gardening fan, a houseplant — much less a prickly one — might just kill the loving mood for a very long time.

Yikes! If you think that gifting your sweetheart this might soften the blow of telling him or her that it’s needed — think again. It’s just going to come across that you think poorly of their hygiene habits. Even if you’re not trying to get that message across, you’re definitely bound to cause a rift with this gift. 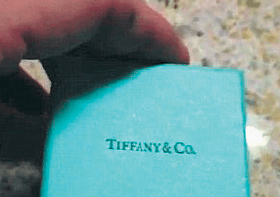 You might think you’re funny and creative but chances are you’re most likely to end up alone for the rest of the year with this one. Comedian Jimmy Kimmel makes an annual video compilation titled “I Gave My Wife or Girlfriend a Terrible Gift for Valentine’s Day” and his 2013 list showed just why being a prankster this time of year does not pay off. One unsuspecting woman received a Tiffany & Co jewellery box from her husband containing — much to her horror — a live gecko! Another clueless husband gave his wife a ring made out of the kidney stone he had just passed. Needless to say, neither recipient was amused.

Where do we begin with this one? How about just plain ‘N-O!’? One displeased romantic tells bettybrigade.com of the gift of a roll of toilet paper with the words “I love you from top to bottom” printed on it. Unless you’re lucky enough to get away with it, expect your relationship to get flushed down the toilet.

This article first appeared in The Edge Financial Daily, on February 9, 2015.