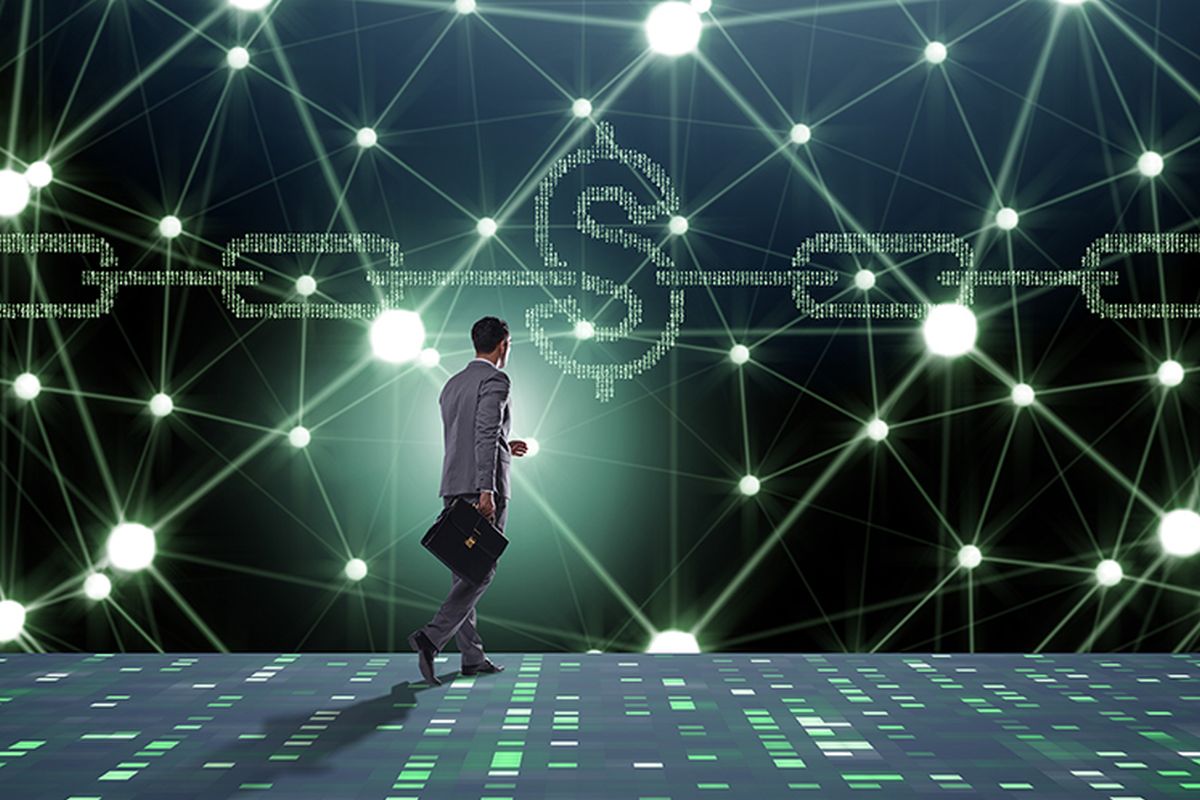 KUALA LUMPUR (April 8): In parallel with the Jalinan Digital Negara (JENDELA) plan that is on track to achieve its objectives, Malaysia is urged to start looking beyond connectivity to empower the digital nation and economy.

Telekom Malaysia Bhd chief strategy officer Tengku Muneer Tengku Muzani said the digital nation is not about connectivity alone, but also about providing livelihood, services and addressing the needs of the average person on the street.

"It has to be what comes after that...content is one, what about innovation services? Connectivity is one of the objective agendas, but there're other agenda in building the digital economy and digital nation," he told Bernama after appearing as a guest on Bernama TV's The Nation programme on 'Commitment to Enable a Digital Malaysia' which was aired today.

Citing Mak Cik Kiah as an example, he said if she used to sell her products on the street, but because of the Movement Control Order (MCO) or the new normal, fewer people might pass by her stall, thus it would be harder for her to sell the products compared with before.

"The digital platform needs to exist...if there's no digital platform, how does she want to be part of the digital economy...I think this is where, as far as TM is concerned, this is what we are looking at and we are very serious about this," he said.

Meanwhile, in the talk show, Tengku Muneer said before moving into the next level of addressing connectivity, it is vital to make sure that everybody within the outskirts are connected, including 1.5 million potential premises that have been identified as gap areas in the JENDELA.

He reiterated the importance of speeding up internet connectivity in both urban and rural areas to reduce the digital divide, as day by day the demand is seen to be high and telecommunication becomes a critical service.

"With Covid-19...connectivity enables the livelihood of people and the digital economy has started to accelerate, but in order for us to be fair to everybody, this needs to reach out to the outskirt areas, that's the biggest challenge," he said.

Tengku Muneer said all the operators including TM have managed to exceed expectations in terms of roll out and they are now ahead and on track towards fulfilling the agenda of JENDELA.

The government announced the launch of JENDELA in August last year to improve digital connectivity and to set the nation’s foundation for 5G technology, whereby the policy will be part of the 12th Malaysia Plan from 2021 to 2025.