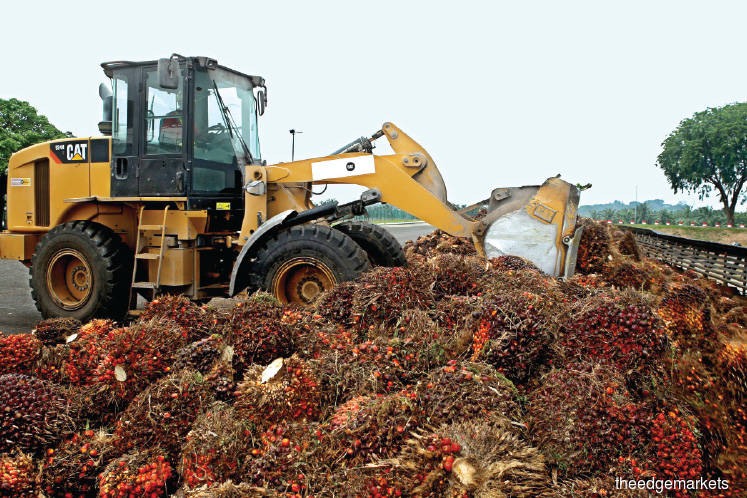 Plantation sector
Maintain underweight: The Indian government is considering restricting imports of palm oil and other goods from Malaysia, in an attempt to send a signal of its displeasure to Malaysian authorities. India is Malaysia’s largest palm oil export destination, which accounted for 28% of the latter’s palm oil exports in the first nine months of 2019 (9M19) (versus 16.5% in 9M18). If it materialises, the news is negative for Malaysian planters in the near term, as it would take time for Malaysian planters to find other replacement markets to fill the vacuum from India.

Over the longer term, we believe the impact will be less detrimental, as it is unlikely for India to ignore Malaysian palm oil completely, given its sheer demand for edible oil. We are maintaining our average CPO price assumptions of RM2,100/tonne for 2019 and RM2,200/tonne for 2020, as well as “underweight” stance on the sector.

According to news reports, India is planning to substitute Malaysian palm oil with supplies of edible oils from countries such as Indonesia, Argentina and Ukraine.

India is the world’s largest importer of edible oils (of which palm oil accounts for nearly two-thirds of its total edible oil imports).

At the time of writing, the Malaysian government had yet to receive an “official confirmation” from India of the above-mentioned news.

We maintain our “underweight” stance on the sector, given its pricey valuations. — Hong Leong Investment Bank Research, Oct 14