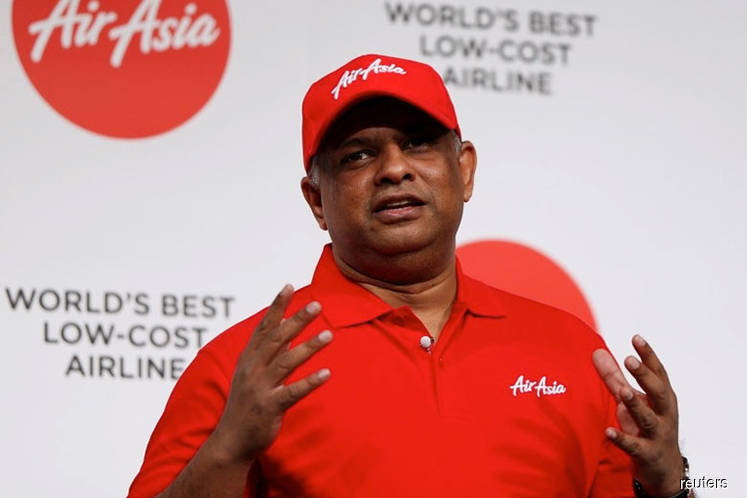 In a follow-up to his earlier tweet yesterday, Fernandes this morning said: “Been a long hard slog on @airasia X but we looking and feeling good.

“Growth again. Strong associates in thailand and Indonesia. We will show value as we did in AirAsia,” he tweeted.

This was despite a higher other operating expenses of RM149.73 million in 4QFY17 – which included a provision for doubtful debts of RM11.8 million – compared with RM109.32 million in 4QFY16.

In a filing with Bursa Malaysia yesterday, the airline said ancillary revenue per passenger increased by 4% to RM142 year-on-year in 4QFY17.

"The seat load factor was at 83%, which was 2 percentage point higher than the same period last year. However, average fare was down by 8% at RM519, compared with RM565 achieved in 4QFY16," it added.

The improved quarterly results lifted AAX's net profit for full FY17 to RM98.89 million, more than doubling from RM44.84 million the previous year. Revenue was also up 17% to RM4.56 billion, from RM3.9 billion in FY16.

Based on the current forward booking trend, AAX said forward loads and average fares are trending better than the previous year.