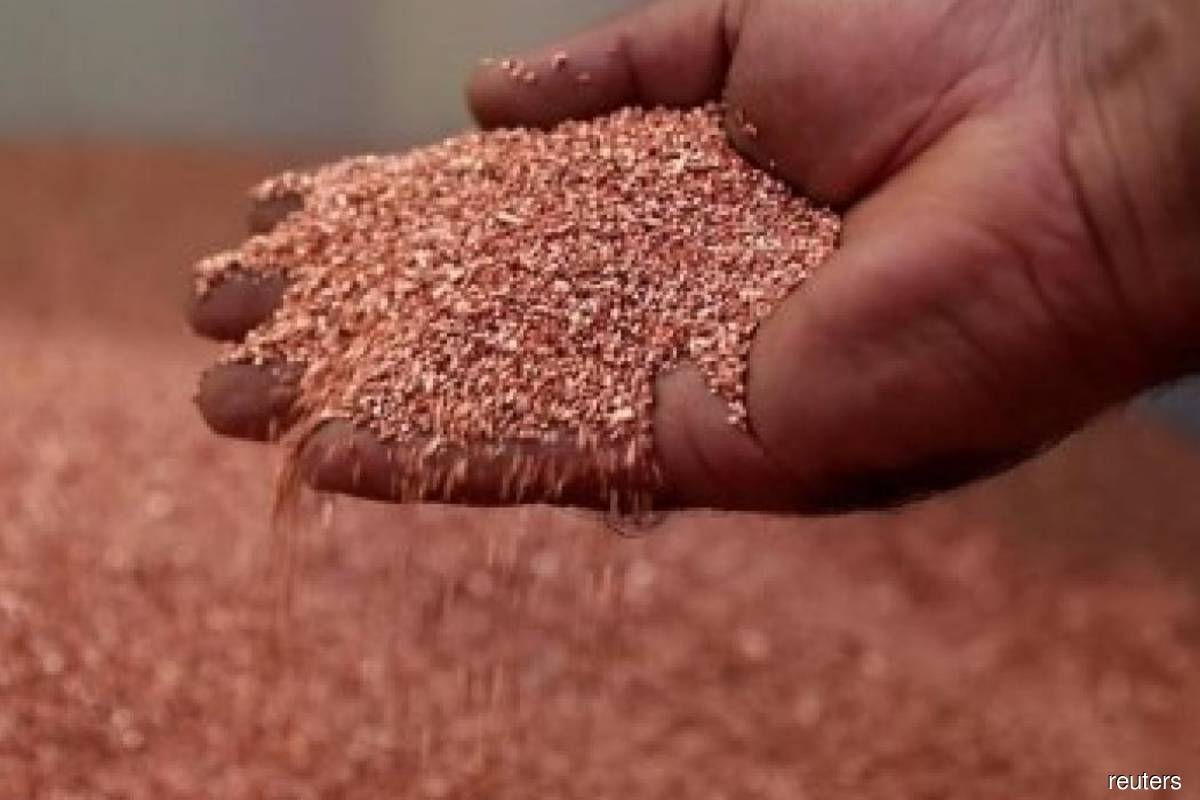 (Sept 22): London copper prices advanced on Wednesday, driven by easing default fears around property giant China Evergrande after its main unit said it would to pay some bond interest due later this week.

Risk sentiment was also supported by the People's Bank of China injecting more liquidity into the market to replace certain expiring loans.

"LME overshot to the downside. It's possible that PBOC has some (more) liquidity injections planned that the market is expecting," said a Singapore-based metals trader.

"More liquidity given to banks by central bank, so they can continue to roll existing loans and not be too pressured by the potential haircut they're planning on wealth management products by Evergrande, and the bad loans," the trader said.

The most-traded October copper contract on the Shanghai Futures Exchange fell 0.7% to 68,940 yuan ($10,658.79) a tonne, catching up with losses in London over the previous two sessions when the Chinese markets were closed for a public holiday.

Evergrande unit Hengda Real Estate Group said it would make a bond interest payment on Sept. 23 after private negotiations with bondholders, cheering global markets roiled this week by a looming debt crisis at the embattled developer.

The rout had also hit the demand outlook for construction metals including copper.

Analysts downplayed the threat of Evergrande's troubles becoming a "Lehman moment" and setting off a financial crisis.