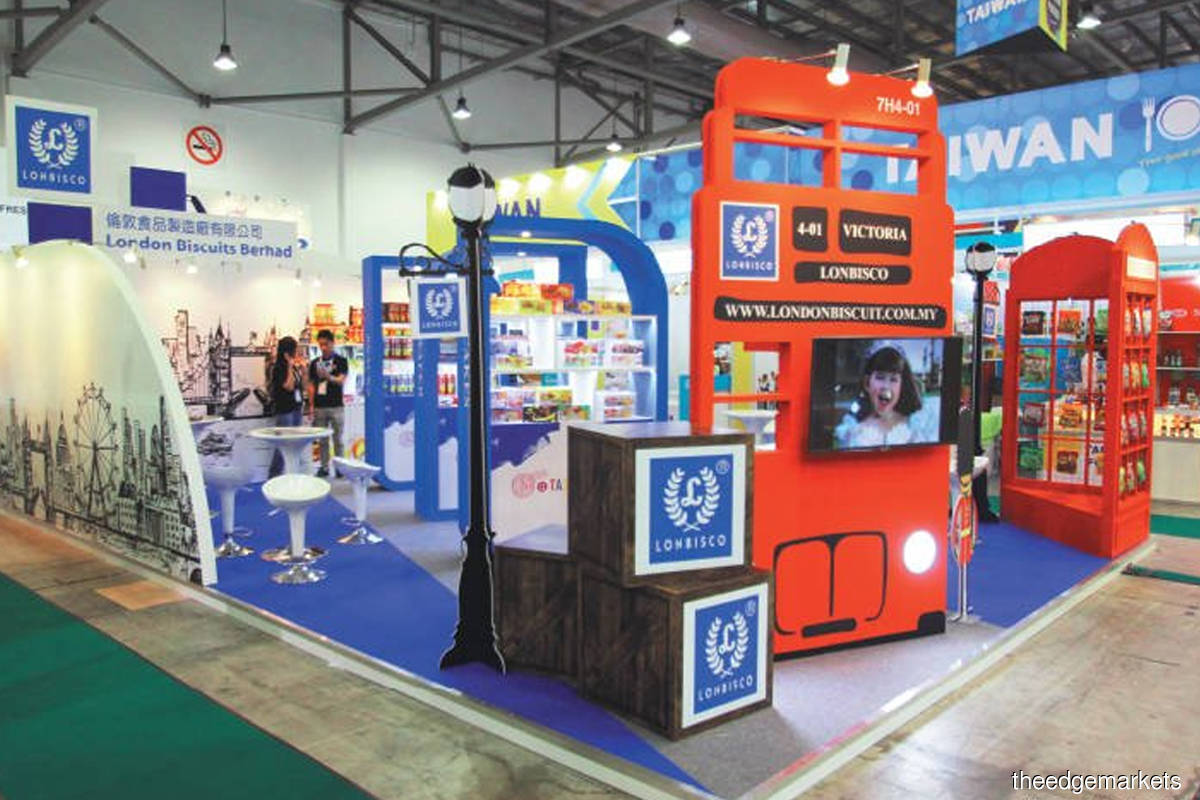 THOSE who thought London Biscuits Bhd (LBB) would be wound up with little drama could be wrong, given the recent disclosures at Khee San Bhd.

In many of Khee San’s announcements, LBB was mentioned repeatedly because it was the former’s holding company, and they shared a common shareholder and a common member on the board of directors.

The common factor between the two companies is Datuk Seri Liew Yew Chung, former CEO of LBB and chairman of Khee San. He is now being sued by Khee San for allegedly perpetrating fraudulent schemes during his days as CEO and chairman of the respective companies.

LBB’s journey to liquidation was swift. Its troubles began when it defaulted on a RM9.83 million banking facility from the Bank of Nova Scotia in July 2019.

Shortly after the default was made known, LBB fell into Practice Note 17 status. The company announced that it may not be solvent, as it was unable to meet its repayment obligations in the immediate term.

The RM9.83 million bank default did raise questions, however, as LBB’s books at the time showed it was asset-rich. As at March 31, 2019, its total assets amounted to RM845.83 million, which translated into a net asset value per share of RM1.57.

This meant that the company defaulted on a banking facility that amounted to only about 1% of its total assets.

Looking at its assets, its balance sheet for the last five financial years from FY2014 to FY2018 showed asset acquisitions ranging from RM23 million to RM59 million, averaging RM43.25 million a year.

Interestingly, the bulk of the asset additions went to plant and machinery, averaging RM23.97 million a year.

Essentially, it can be said that LBB was running on borrowed money.

One of the issues was its acquisition of plant and machinery totalling RM52.46 million for that year. The auditors said they were unable to obtain sufficient appropriate audit evidence in respect of the acquisitions.

Another point of contention was the company’s trade receivables. The auditors highlighted that it was unable to ascertain the correctness of the ageing data of its trade receivables, as well as related information used to calculate and measure the expected credit loss required under MRFS 9.

Based on its FY2018 financials, a provision for bad debts amounting to RM62.24 million was made — the highest over the five-year period. There were also a RM1.99 million impairment of trade receivables and RM1.57 million in bad debts written off.

Prior to that, scarcely any allowance for bad debts was made and no bad debts were written off.

One other matter that the auditors highlighted was the significant transaction between LBB and Secret Ingredients Sdn Bhd (SISB). The auditors said the operations were indicative of a related-party relationship despite the absence of a legal nexus.

The management said, however, that the related-party transaction (RPT) disclosure would not apply because of the lack of a legal nexus.

In its notes, LBB explained that SISB had an operational working arrangement with the former, whereby it protects the know-how of the manufacturing formulae and ingredients of the company’s products. SISB’s production line is located on LBB’s property.

PKF’s findings were published on Sept 4, 2019, which indicated that Nexia SSY’s qualification on LBB’s trade receivables was valid. The audit firm also agreed with Nexia SSY that there were discrepancies in the figures for property, plant and equipment.

Furthermore, PKF took the view of LBB’s board opinion that SISB was not a related party, owing to the lack of legal nexus. But it noted that the transactions between LBB and SISB were “not in the commercial interest to LBB”.

On Sept 13, 2019, Liew resigned from his role as CEO because of burn-out stress syndrome, according to LBB. He relinquished his positions on the board and executive roles in LBB and all its subsidiary companies with immediate effect.

In the week that followed, on Sept 18, LBB was served with a winding-up petition by Desa Potensi Sdn Bhd. LBB owed Desa Potensi a total of RM16.41 million for unpaid invoices for the purchase of raw materials.

A company search shows that Desa Potensi’s shareholder is one Kok Puh Chin, who also wholly owns SISB and had a 0.69% interest in Khee San, based on the candy maker’s 2018 annual report.

An interim liquidator, Lim San Peen of PricewaterhouseCoopers Advisory Sdn Bhd, was appointed by the court on Oct 23, 2019.

Since then, he has been made official liquidator of LBB and the company was ordered by the court to be wound up on Jan 13, 2020.

As at November 2019, LBB had defaulted on more than RM250 million in bank loans.