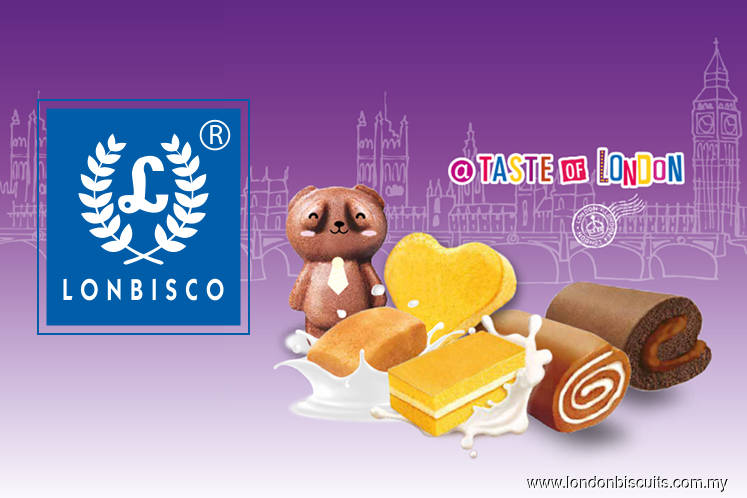 In a bourse filling, the confectionery manufacturer said the default, dated Oct 2, was due to “cash flow constraint”.

“The company is currently assessing the significant impact of the default in payment on the business, financial and operations of the remaining business of the group,” it added.

The announcement today brings its default tally to RM111.71 million.

The group is currently facing a winding-up petition. Lim San Peen of PricewaterhouseCoopers Advisory Services Sdn Bhd has been appointed the interim liquidator.

London Biscuits shares rose 28.57% or two sen to close at nine sen today, with a market capitalisation of RM26.17 million, after trading volume spiked to 11.46 million, 68% more than the average 6.81 million shares seen in the past 200 days.