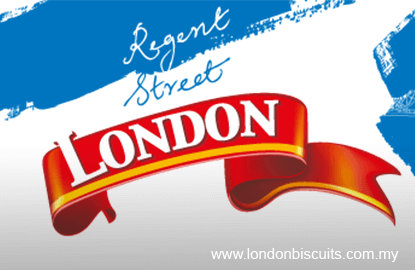 It is also worth noting that year-to-date, Khee San’s share price has climbed 76%, from 50 sen on Jan 3.

It said local food and beverages (F&B) sector would likely stay resilient and defensive amid the challenging market environment, and suggested investors should scout out for small cap undemanding F&B companies such as London Biscuit to tap into their steady growth in local and international markets.

Nevertheless, the research house said the huge discounts are likely to reduce, as London Biscuit is reaping the rewards of its heavy capex over the past four years, to help boost capacity, efficiency and productivity to offset the hike in raw materials, wages and utilities prices, coupled with increased competition.