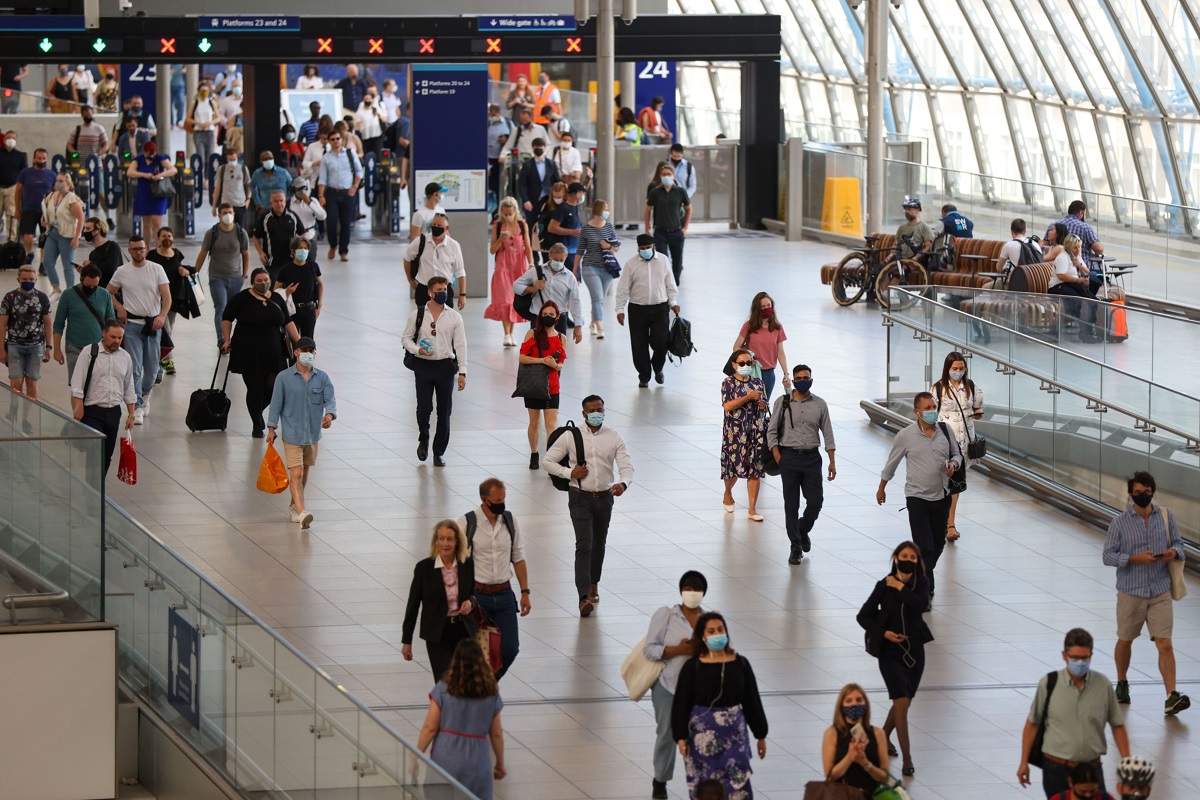 (July 23): London’s jobs market has sprung back to life, becoming a hot spot for the first time since the pandemic closed vast sections of the economy, two separate surveys showed.

The Recruitment & Employment Confederation said London had six of the top 10 areas in the UK for new job postings in the week ending July 18. Consulting and financial firms were among the top companies seeking staff in the city, led by EY, Citigroup Inc, PwC and KPMG, a report by the job search website Indeed showed.

London has lagged the rest of the nation in generating jobs, dragged down by a trend toward remote working that kept people out of the capital and devastated hospitality and retail jobs that depend on footfall. The city’s revival adds to evidence of tightening in the national labor market that’s starting to push up wages, fanning concerns about inflation. The Bank of England is carefully watching signs of strain in the labor market as it considers whether to pare back stimulus measures it put in place in early 2020. As the government winds down a furlough support for wages of those whose workplaces were closed during the pandemic, unemployment is forecast by the central bank to tick higher. Indeed said jobs in financial services, consulting and law are driving a hiring spree in London, pushing job postings 2% above their February 2020 levels. Food service, arts and entertainment positions also rose strongly from a year ago.

“It’s not just the hospitality industry hiring,” said Jack Kennedy, UK economist for Indeed. “Some of the capital’s biggest and best known professional and financial services institutions are leading the charge.”