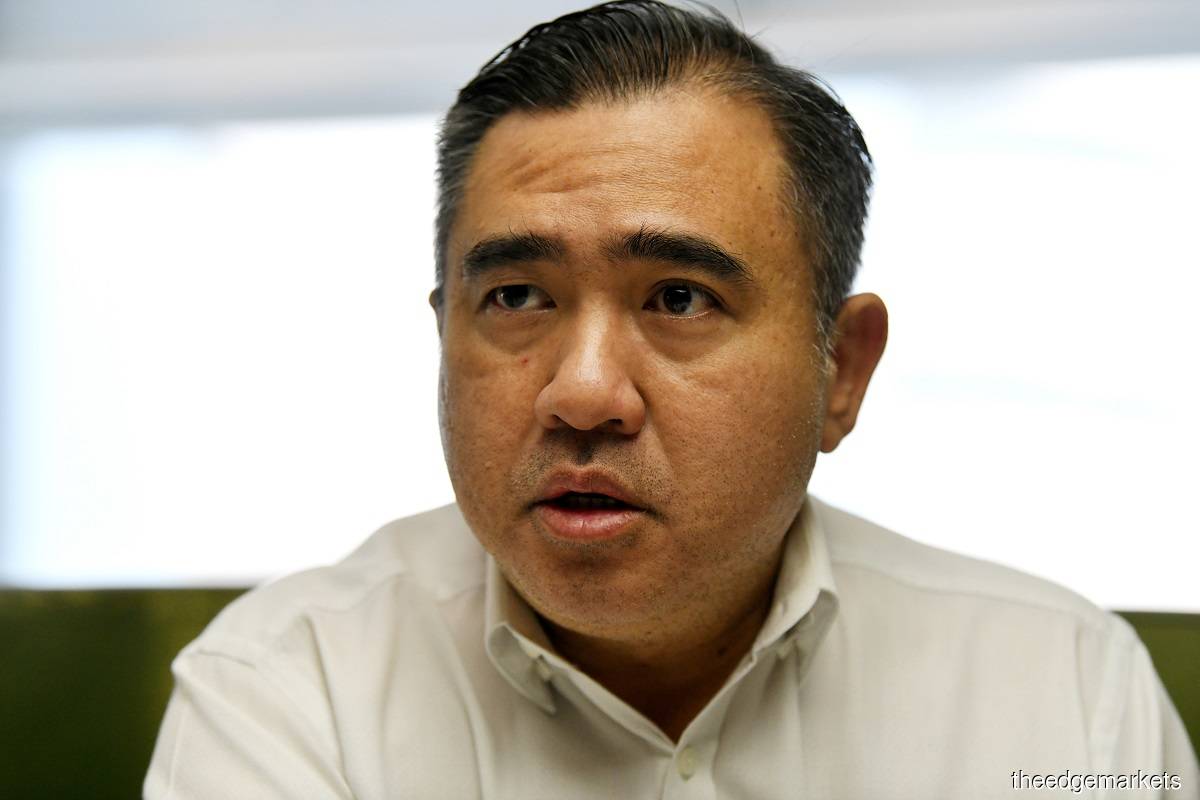 The newly appointed minister said another 18 train sets that are undergoing various maintenance programmes will be added to the Kelana Jaya line by 3Q2023, and shorten the train interval time to three minutes.

Loke said the 38 train sets currently operating on the Kelana Jaya line are catering to about 200,000 passengers daily.

Loke said Prasarana has purchased another 19 four-car train sets, of which one will arrive in August 2023.

He was speaking at a press conference on Thursday (Dec 8) at Menara UOA in Bangsar after a meeting with government-owned Prasarana Malaysia Bhd, which is the operator of the country's rail services including LRT networks, KL Monorail and the Mass Rapid Transit lines.

When asked if a change of leadership is imminent in Prasarana following the recurrence of service disruption, Loke said he does not hold the prerogative as the appointment of management is under the purview of the Ministry of Finance.

He also kept mum about enquiries on any possible reshuffling of the heads of government-linked companies involved in the transport sector following the formation of a new Cabinet under the unity government led by Prime Minister Datuk Seri Anwar Ibrahim.

Upon follow-up of the sudden closure of 16 stations on the Kelana Jaya train line due to an unstable automated train control system for seven days from Nov 9, Loke said the investigation report will be completed in two weeks' time.

He said WSP Engineering Sdn Bhd has been appointed by Prasarana to conduct the independent investigation.

Meanwhile, Loke added that in total there are 46 escalators, 16 lifts, 664 light bulbs not functioning, with 17 areas having leaking issues.