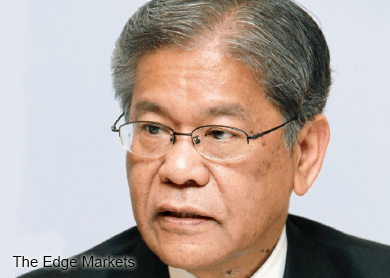 Filings with Bursa Malaysia showed that Lodin disposed of three million shares and 151,400 shares on Tuesday (Sept 20) and yesterday (Sept 22) respectively, at RM1.50 per piece.

Following the disposal, his shareholding in the company is 28.23 million or a 1.76% stake.

Lodin's investment cost for these blocks of shares is not known.

At 3.40pm, shares of Boustead Plantations and Boustead Holdings were both up one sen, at RM1.50 and RM2.22 respectively.