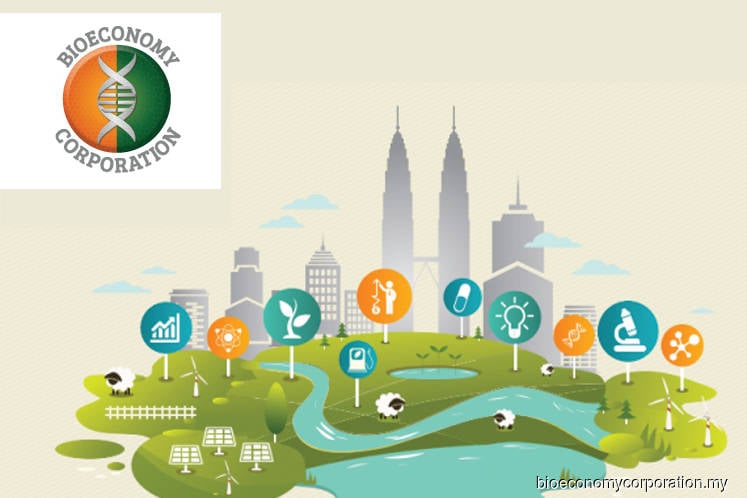 KUALA LUMPUR (Sept 25): After some delay, more biotechnology companies in Malaysia are now ready to turn to profitability, as deadline looms to make the Malaysian biotechnology sector a key contributor to the economy by 2020.

“We have seven companies which have converted to high-end products to supply to multiple industries such as healthcare… These companies have gone abroad and are doing well,” said Bioeconomy Corp chief executive officer Dr Shuhaizam Zain.

“Now, the question is basically to fulfil the growing demand for such products,” he said. “I have written a paper to the ministry for a study on how to sustain the business [by producing] consistent supply.”

Profitability for businesses in these sectors such as healthcare is actually very high,” he added.

Bioeconomy Corp is the country’s lead development agency for the bio-based industry in Malaysia.

There were scepticism over the 285 BioNexus companies’ profitability, considering the delay in many of their operations to be sustainable, despite receiving approved investments totalling RM7.5 billion up until Dec 31, 2017.

While Shuhaizam did not reveal as to how many of the 285 companies are currently profit-making, Bioeconomy Corp said the companies have generated revenue totalling RM1.47 billion between 2008 and 2017.

Of the 285 companies, about 60% are in the agriculture business, 24% in biomedical and the rest in the bioindustrial sector.

The government has embarked on a 15-year National Biotechnology Policy to build the right capacity for the sector (2005-2010), to turn scientific applications into business opportunities (2011-2015), and to operate those businesses locally and globally (2016-2020).

This was on the back of a vision to turn Malaysia’s foray in biotechnology into becoming a key contributor for the economy by 2020.

Now halfway through the third phase of the NBP, Shuhaizam said: “Where do we go from here? All [285] BioNexus companies are now getting ready to actually engage [markets and operate as businesses].”

He also clarified that the delay is not just on the part of the companies, but also due to changes in the operating environment such as changes in the regulatory guidelines for imported products in key markets such as Europe, as well as the need to streamline tax mechanisms under the OECD guidelines for bio-related companies.

Additionally, Shuhaizam confirmed the revised target for total approved investments in the national bioeconomy sphere under the NBP remain unchanged at RM30 billion by 2020.