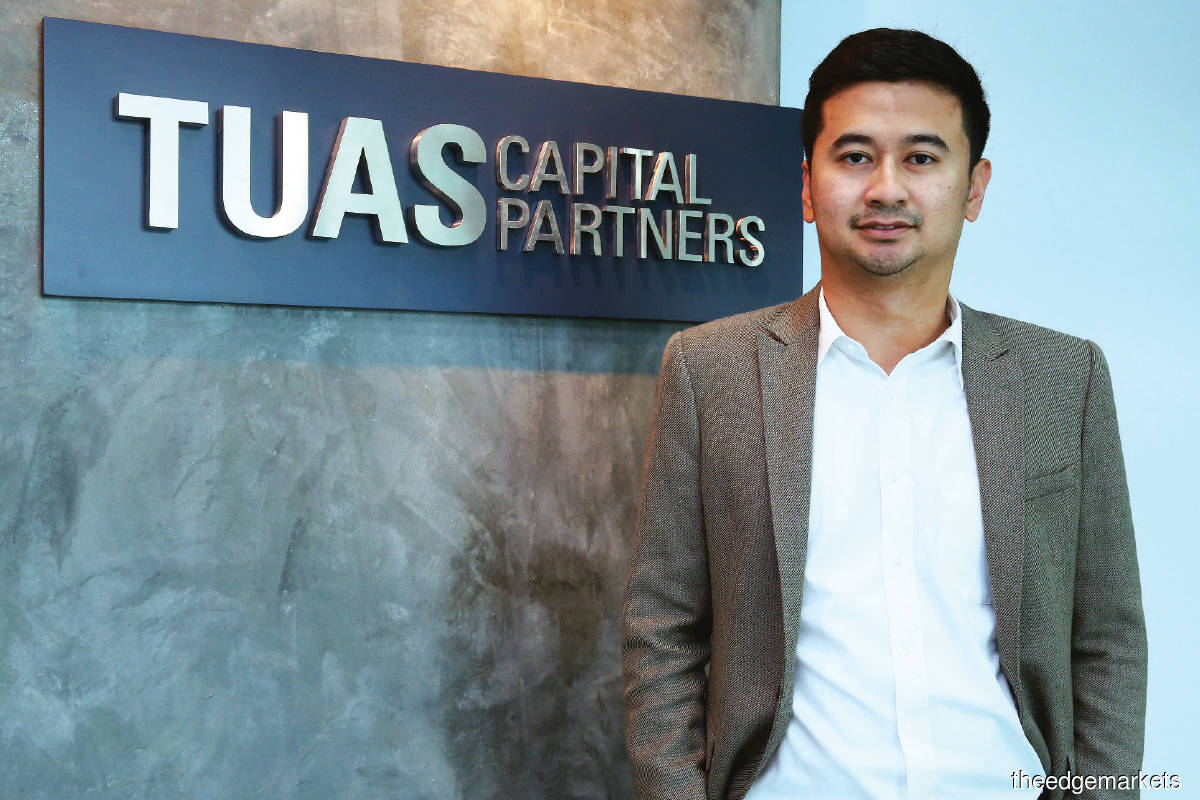 They see a great deal of activity in terms of demand for capital. “The challenge now is to identify suitable sources of funding for these innovative ideas and shape them into a business that can achieve significant scale and impact in the country,” they said in a joint reply to The Edge.

Pandu Sjahrir, founding partner at AC Ventures — an early-stage technology venture fund that focuses on investing in Indonesia’s digital disruptors — concurs, noting that the local venture capital market has roughly doubled in size in the last decade in terms of capital inflows to just over US$2 billion (RM8 billion), with about half of this amount disbursed to investments.

“This is encouraging progress from a growth perspective, with the Malaysian government contributing about 60% to the market and making headway with regard to tax incentives in the industry,” he says.

Pandu points out that, in the first half of 2019, the amount of venture capital raised was US$1.4 billion in Southeast Asia, with outsized funding flowing to unicorns and aspiring start-ups in the financial technology (fintech), online travel, e-commerce and ride-hailing space.

The fund managers also believe the new generation of entrepreneurs who practise innovative business models will require financial backing for growth and expansion. In this regard, they expect demand for private equity and venture funds in the education and healthcare sectors to gain momentum.

Venture capital firms are also expected to make more investments in the fintech space, owing to Bank Negara Malaysia’s imminent announcement of its digital banking licensing framework, with added interest in the edutech and digital health sector also forecast amid the Covid-19 pandemic.

The spokesperson sees demand for venture debt funding increasing, bolstered by the launch of the Technology Start-Up Funding Relief Facility (TSFRF) by Malaysian Debt Ventures in May, which provides cash-flow support for venture capitalists (VCs) or government agency-backed technology start-ups to sustain their business operations.

“Given the lack of private-sector venture debt players in Malaysia, we believe this will be a golden opportunity for the sector to grow over the next three to five years,” the spokesperson adds.

On Dec 14, Finance Minister Tengku Datuk Seri Zafrul Aziz said the Dana Penjana National programme focuses on sectors such as agritech, fintech, edutech, mobility and artificial intelligence. The fund also aims to produce at least 1,800 high-skilled jobs. “I have every confidence that the deployment of these funds will spur our start-up ecosystem and encourage these start-ups to innovate and grow quickly,” he said.

It has tapped eight venture capital fund managers across four funding stages: seed, seed A and B, growth and venture debt.

For Ravi and Syed Haizam, the Dana Penjana Nasional is a potential game-changer because the private sector, with foreign expertise, will be able to groom and gestate companies all the way through the growth stage or Series C and beyond, with the tools to tackle the Southeast Asian and global markets. The programme has essentially created a funding funnel all the way from seed through the growth stage, they say.

Meanwhile, venture capital fund managers believe the demand for funding will continue to grow, particularly as Covid-19 has changed the business environment.

AC Ventures’ Pandu notes that, from a capital perspective, a long-term decline in interest rates will lead to investors “hunting for yield” in growth sectors such as venture capital — with the resultant surge in capital, thus increasing the expected value of returns for founders, driving growth in innovation and, consequently, start-ups.

CMIA and Bintang Capital Partners concede that companies now find it easier to raise their first start-up capital, adding that a strong base of high-net-worth individuals and private investors as well as government initiatives such as the Malaysian Global Innovation and Creativity Centre will serve to drive the movement. As more businesses emerge from the seed and Series A and Series B funding stages, more will need growth funding, he says.

Still, Malaysia’s venture capital industry lags behind that of its neighbours Indonesia and Singapore. Citing DealStreetAsia’s 2019 report, CMIA and Bintang Capital Partners say Singapore-based VCs accounted for 58% of the total funds raised in the region last year, followed by Indonesia (16%) and Malaysia (13%).

Ravi and Syed Haizam point out that, while the start-up ecosystem has been supported by government initiatives, there has been a distinct lack of private-sector participation compared with Indonesia and Singapore, where investments are made mainly by foreign firms (Singapore) and large family offices (Indonesia). In addition, Malaysia’s population and potential local market size will never be able to compete with Indonesia or Vietnam.

AC Ventures’ Pandu believes Malaysia’s venture capital market is still relatively untapped, which can serve as a springboard into the region. “With a booming internet economy expected to triple in the next five years to US$300 billion (according to the “e-Conomy SEA 2019” report by Google, Temasek and Bain & Co), the Malaysian venture capital industry demonstrates untapped and significant potential to grow,” he says.