Local Equities: Be mindful of correction in US markets 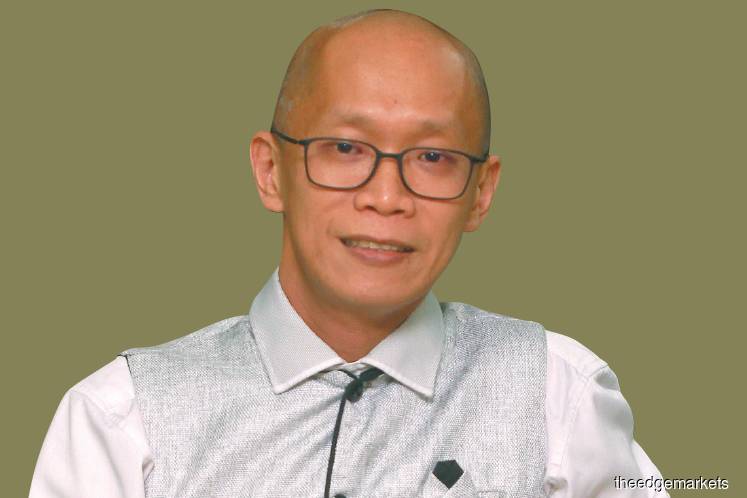 Investors will find themselves in a very tricky situation going forward. The US equity market does not seem to be running out of steam, defying  expectations. The 10-year boom and bust cycle is up, but the US market keeps reaching new highs.

What is actually happening? Our view is that the US economy remains intact as there is a lag in the effect of the massive fiscal stimulus undertaken as a counter crisis measure on the US economy after the global financial crisis. The real impact of the stimulus only started to materialise last year.

However, it is still unclear how the tax reform will be implemented and what the effects will be on the US economy. If there is any disappointment, the US market is expected to have a correction. The market will be healthy if it is just a minor one. And it would be a good time for investors to buy into it.

In terms of sectors, we are “overweight” on the technology-related manufacturing sector. This is because electric cars are expected to become more popular in the automotive industry and this will create strong demand for the electrical and electronic (E&E) components that are installed in these cars.

Based on a rough projection, there will be about 1.4 million electric cars sold globally at the end of this year. This translates into about 1.5% of total global car sales, which is still a very small percentage.

Could electric car sales double to 3% next year? It is possible looking at the electric car and autonomous driving trend, which is already gaining ground. This will be a big driver for the technology-related manufacturing sector.

In Malaysia, there are companies that allow investors to tap this investment theme. They are the test companies that utilise technology to conduct tests on E&E components, such as light-emitting diode (LED) lights being used in electric cars and wireless chips. Elsoft Research Bhd, Vitrox Corp Bhd and Aemulus Holdings Bhd are some of the examples.

However, we are selective when it comes to picking these stocks. Yes, there are test companies that have strong fundamentals and growth prospects. But prices could fall when they fail to meet market expectations.

The performance of the Malaysian market has lagged behind its regional peers since the beginning of this year. Part of the reason is due to the upcoming general election, which has led to uncertainty in the market. People have the impression that the market tends to trend higher before an election, but historical data shows that it is actually the other way round.

Next year, when the election is over, the local market could go higher while the ringgit is expected to stay between RM4 and RM4.10 against the US dollar.

There are key risks we are looking at. The first is US President Donald Trump versus North Korean leader Kim Jong-un, the “little rocket man”. While it is a recurring event that happens once every few years, and which later turns out to be market noise, the risk seems to be more real today as both sides appear to be pushing the limits.

The third risk is a lack of a reality check on the value of cryptocurrencies. The market capitalisation of cryptocurrencies is about US$500 billion this month, which is big. Cryptocurrencies are not backed by assets. Once the bubble bursts, it could wipe out the wealth of many individuals and create negative sentiment in the markets, including the stock market.