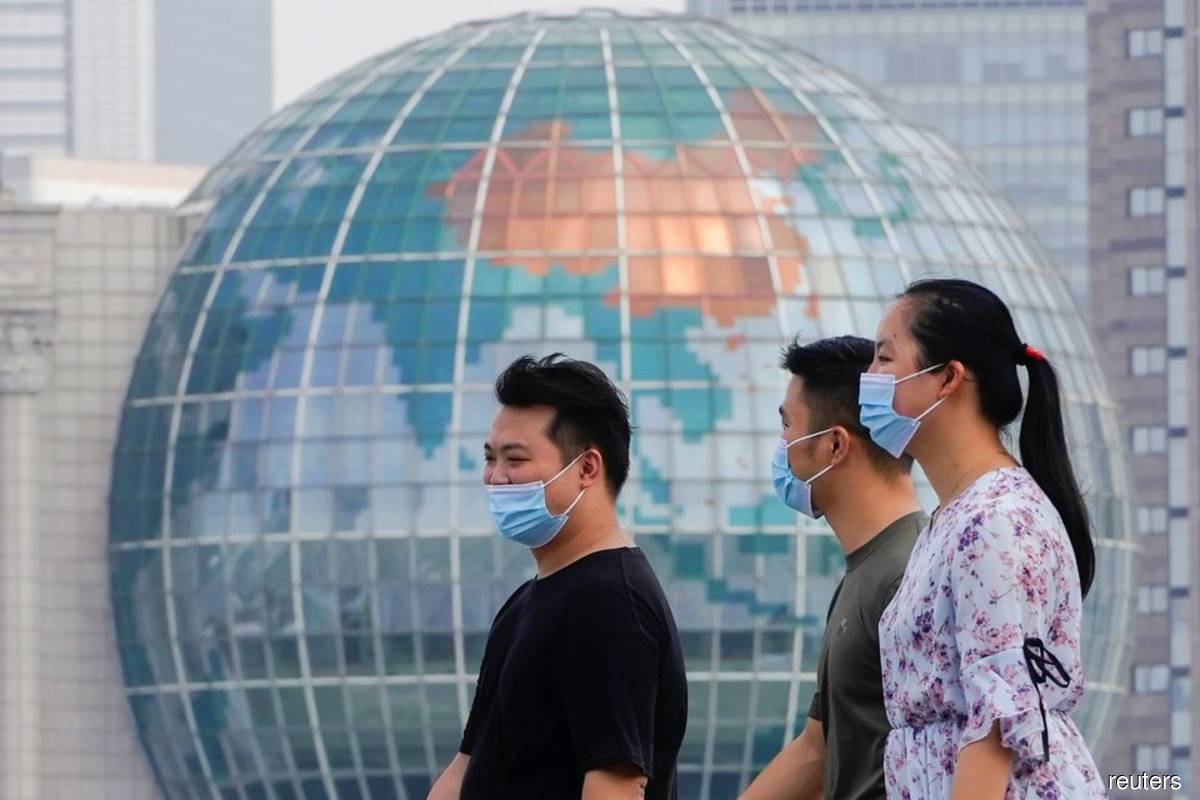 The National Health Commission said 59 new locally transmitted cases were reported for Sept. 13, up from 22 infections a day earlier. All of them were in Fujian.

In just four days, a total of 102 community infections have been reported in Fujian, a province bordered by Zhejiang to the north and Guangdong to the south.

China's last outbreak, which affected mainly Jiangsu, ended about two weeks ago, with no new local cases reported in the eastern province. That outbreak lasted a month.

Fujian's outbreak began in Putian, a city of 3.2 million, with the first case reported on Sept. 10. Preliminary tests on samples from some Putian cases showed patients had contracted the highly transmissible Delta variant.

The virus has since spread to the scenic coastal city of Xiamen, which reported 32 new local cases for Sept. 13 compared with just one infection a day earlier.

Like Putian, Xiamen has locked down some areas of higher virus risk, cut offline classes at kindergartens, primary schools and high schools, closed public venues such as cinemas, gyms and bars, and told residents not to leave the city for non-essential reasons.

The two cities, however, are yet to announce tough city-wide lockdowns as seen in early 2020 in China.

China reported 20 new asymptomatic coronavirus cases, which it does not classify as confirmed infections, compared with 28 a day earlier.

No new deaths were reported.

As of Sept. 13, mainland China had recorded 95,340 confirmed cases, with the cumulative death toll unchanged at 4,636.