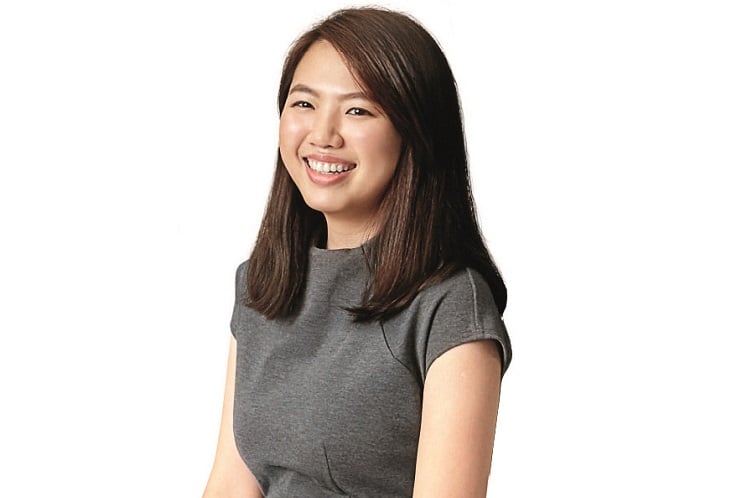 Chriszen Malaysia Sdn Bhd, a local colour cosmetics and skincare brand, has diversified its product range to include alcohol-based hand sanitisers in order to combat both Covid-19 and the economic effects of the pandemic the virus has brought about.

Chriszen founder and managing director Mandy Leong says this move is necessary to keep the business afloat, as the sales performance of other product categories is dismal, to say the least.

"When we first heard of the Covid-19 outbreak, we expected a dip in sales of about 30-40%, at most. We did not expect it to be this severe. Ever since April, our total cosmetic sales have been almost dead. Our hand sanitisers have helped cushion the blow," says Leong.

"At that point in time, the local councils asked pharmacies to close down all cosmetic counters and remove the test products, even though the stores were open. This is because the councils were afraid that customers would try the products, and transmit the virus in that way."

Leong further explains that having the company’s products removed from pharmacy shelves had an adverse effect on the overall business because 90% of the total revenue generated by Chriszen is from offline sales.

"Our biggest business partners are pharmacies and they fall under essential services, which gives us some confidence that they will continue operations. When the prime minister announced the Movement Control Order (MCO), our sales and orders were still coming in as usual, and they were still buying products from us," says Leong.

"Our second biggest sales channel is through TV home shopping, and they are classified as media, which is still operational throughout MCO. The programme schedule was still ongoing and everything was fine.

"We only started feeling the impact mid-April, where our skincare products saw a slowdown in sales. By the end of April, most of our sales were from hand sanitisers, not colour cosmetics or skincare products."

Chriszen has since initiated several measures aimed at sustaining the business, including launching a new line-up of moisturising hand sanitisers on March 23. Leong explains that the company chose to sell hand sanitisers because of the increased demand, and besides, it falls under the personal care and skincare category, which does not stray far from the company brand image.

"After the MCO in March, everyone started to research what hand sanitisers are, and how to use them properly. At that point, the demand was very high but a lot of the raw materials were out of stock. We managed to get the stock in time and we were able to capture some market share," says Leong.

She adds that instead of selling directly to consumers, Chriszen focussed on selling to other businesses. “A few years ago, I participated in a lot of business associations and a lot of business owners are familiar with our brand and will buy from us for corporate use.”

Chriszen launched a range of natural hand sanitisers in January. However, this range has been temporarily discontinued because it is non-alcoholic and therefore, not as effective against viruses.

The Centers for Disease Control and Prevention (CDC) recommends the use of alcohol-based hand sanitisers with greater than 60% ethanol or 70% isopropanol as the preferred form of hand hygiene in healthcare settings.

"The raw material, which comes from Australia, has actually been tested. We have a list of supporting documents stating that it can kill 99.9% of the germs, bacteria and the other microorganisms.

Leong says government officials did not initially discourage the use of natural hand sanitisers. However, with the change in government, adherence to WHO guidelines have become stricter and the National Pharmaceutical Regulatory Agency (NPRA) has notified Leong that the company’s product registration has been cancelled.

"We are still in the process of appealing and if we still do not manage to get the approval, then we will have to discontinue the item from our website and other sales channels," says Leong.

Leong is anticipating more roadblocks for Chriszen in the coming 12 months and is putting survival at the company's core focus moving forward.

"It will not be easy for the next few months. The offline market has contributed to most of our sales, and if the offline market recovers slowly, we foresee a 50% increase in total sales during these 12 months," says Leong.

"Covid-19 has already eliminated many businesses, but we are not planning to be one of them. I told my team that we are going into survival mode. I don't expect the business to be profitable. As long as we can survive without imposing paycuts, it is good enough for us."