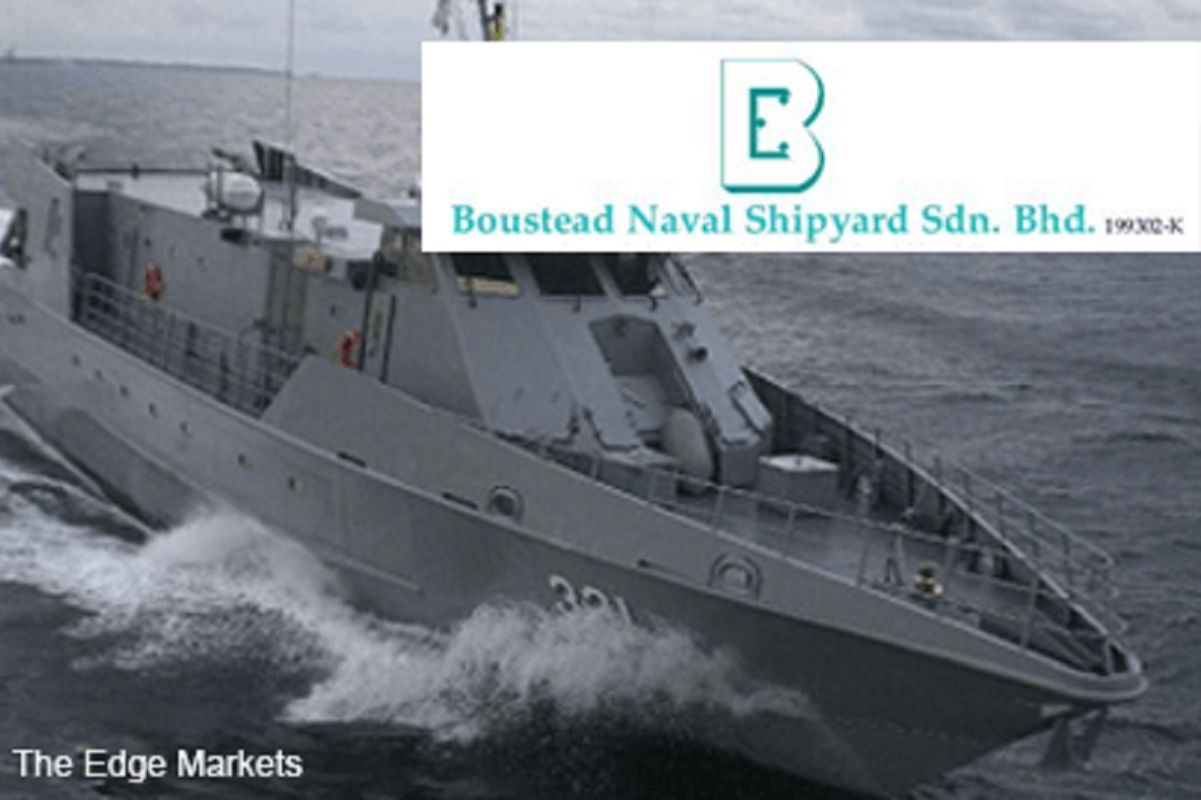 PETALING JAYA (April 21): The outstanding debts of the littoral combat ships (LCS) procurement project that have not been paid for the past three years need to be settled as soon as possible to enable the vendors involved to continue with their respective work.

Maritime Strategic Association of Malaysia (Mastra) Defence and Security Committee chairman Datuk Wan Othman Wan Ab Rahman said the debt of the Boustead Naval Shipyard (BNS) estimated at RM1 billion to over 100 local vendors had affected their financial situation, causing many workers to be laid off.

He said the settlement of all outstanding debts was important to enable vendors to proceed with their work to complete the six LCS.

“The first LCS, Maharaja Lela, is expected to be handed over to the Royal Malaysian Navy (RMN) in 2025.

“We are losing our talents in this field as they had to move to other industries. We hope that the payments can be made immediately so that we can call back our experts and restart the project,” he told a press conference here on Thursday with several vendors involved in the project also present.

“We have completed several components of the LCS engine but the last engine could not be completed as the required funds were not paid,” he said.

He said the decision was made after taking into consideration two key factors, namely the LCS assets are much needed by RMN and there are 400 vendors involved in the project, with a financial implication of over RM4 billion.

Hishammuddin said of the 400 vendors involved, over 100 of them were companies owned by Malaysians, with 90% linked to Malaysian Armed Forces veterans.