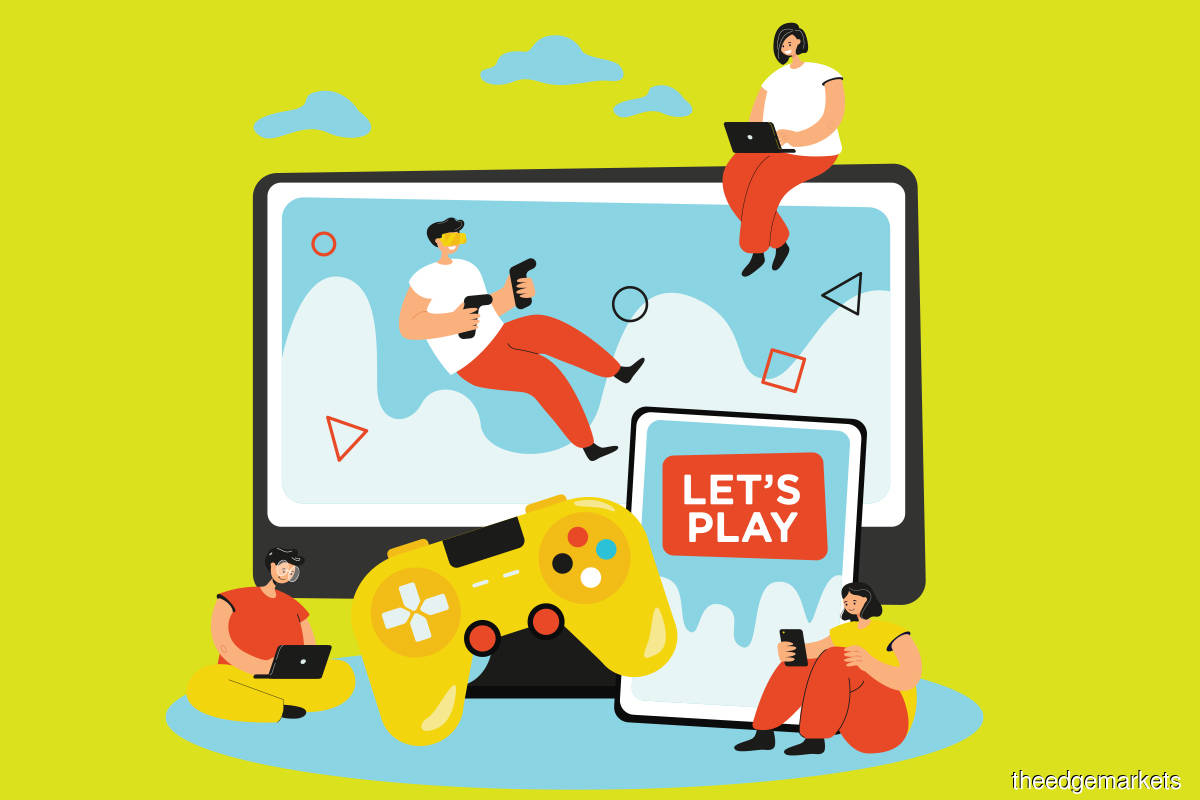 Complex issues, such as depression arising from grief or suffering caused by chronic illnesses, are difficult to navigate.

Research has shown that gaming provides refuge for those coping with overwhelming grief and sadness, and even improves our physical and cognitive activity.

Some game developers have attempted to raise awareness and healing through video games, both for the young and the old. Here are some games that may aid your overall well-being. An indie adventure game that follows Benny Brynn on his way to the afterlife, where the Ferryman asks Benny to recount his life to weave a tale for the Gatekeeper, who would either allow Benny into the Gatekeeper’s paradise or condemn him to life as a seagull circling the boat.

The game’s eye-tracking technology allows players to interact with Benny’s memories and uncover his life and the people who were most significant in it. Critics say the game’s narrative is powerful and moving in its exploration of issues such as depression and of Benny’s relationships. In this game, protagonist Alex Chen, a young Asian-American woman with the power to experience other people’s emotions, tries to solve the mystery of her brother’s death. The Life is Strange series has been praised for its exploration of queer identities since the first game, while the True Colors instalment explores grief, loss and empathy through Alex’s powers, which helps enhance its powerful, tragic and cathartic story. A puzzle platform-adventure game that follows a young woman named Gris, who just lost an important person in her life. Grief and depression cause her to lose her voice, and so she must go on a journey to regain the ability to sing again.

As she navigates the large planet, she slowly regains her abilities, which brings the colours back and allows her to travel to more places. During her travels, she encounters violent bird-like creatures that symbolise Gris’ struggles and threaten to swallow her up, but she eventually overcomes herself and regains her voice. In this game, players control a young woman named Stella who becomes a Spiritfarer (where she sails the seas in search of spirits), grants the spirits’ final wishes and takes them to the afterlife gateway known as the Everdoor.

With Daffodil, her cat and animal sidekick, Stella meets and befriends various spirits while recovering memories of her past life. This indie game focuses on the feelings of guilt and loss that come with death, and the importance of moving on. An immersive, narrative video game that retells Joel Green’s four-year fight against cancer through a two-hour poetic and imaginative gameplay that explores themes of faith, hope and love.

Using a mix of first- and third-person perspective, and point-and-click interaction, it invites players to slow down and immerse themselves in a deeply personal memoir featuring audio taken from home videos and spoken word poetry. This free mobile game is for teens and young adults who are suffering from chronic illnesses such as cancer. The game uses narrative therapy (storytelling to help promote changes in perspective) to enable players to distance themselves from pain and trauma, and identify skills and strategies to manage being sick.

The game’s goal is to positively impact factors that build emotional resilience and invites players to find the missing pages of a journal and to write on a series of relevant prompts they discover in the world of Shadow’s Edge. The game aims to raise awareness of depression and its dangers, specifically intended to be used in a clinical context as part of a psycho-education package. The game is used to enhance friends’ and relatives’ understanding of people suffering from depression and about what their loved ones are going through.

Modelling what depression feels like by contrasting it with other mood states such as normal and happy, Elude portrays depression metaphorically where various parts of the game world represent emotional landscapes that correspond to different moods. 8 What Remains of Edith Finch

This first-person perspective game is a collection of strange tales about a family in Washington, US, where the player explores the colossal Finch house as Edith, searching for stories as she explores her family history and tries to figure out why she is the last of her family left alive.

Each story lets players experience the life of a new family member on the day of their death, with stories ranging from the distant past to the present day.