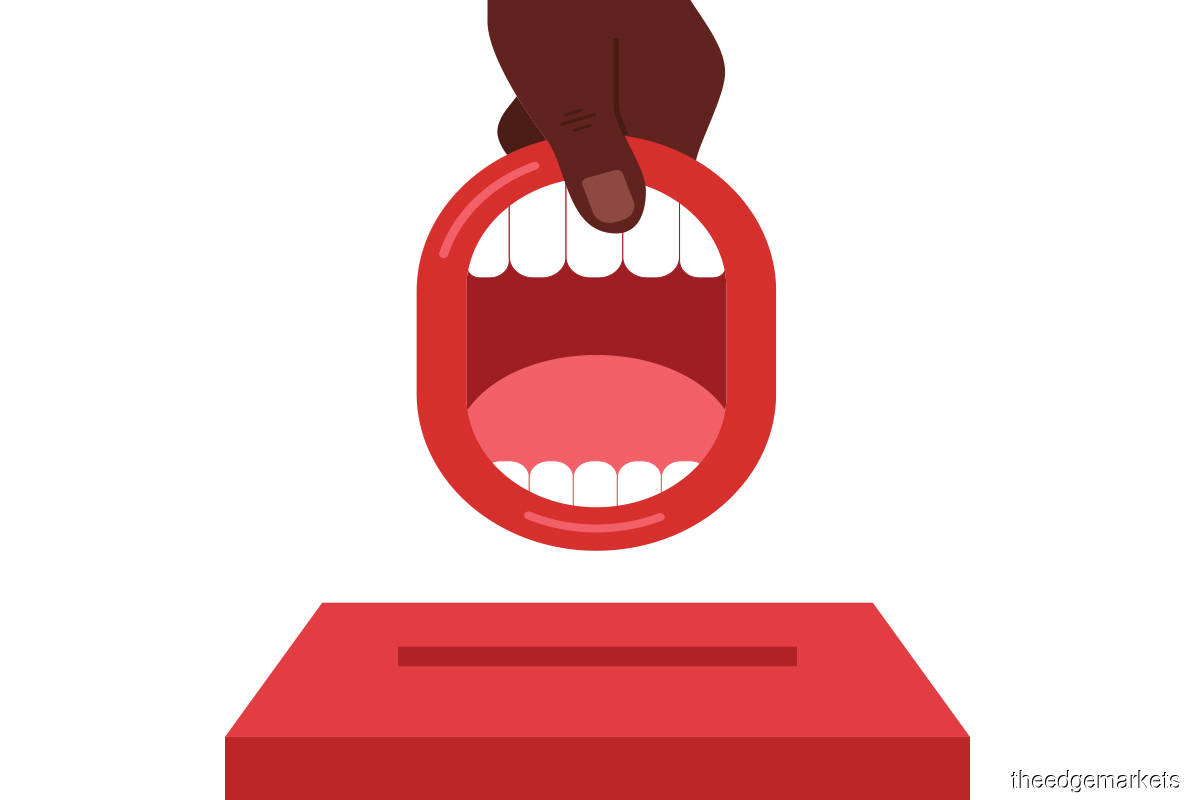 Political literacy cannot be understated, especially with Malaysia getting three different prime ministers in as many years.

We need to be informed and aware of current issues, as they affect our political beliefs and decisions.

Here are some key ways to ensure you are not swayed by polarising posts or misinformation online, and know what is actually happening in the country politically.

Keeping abreast of what is happening, that is, not being apolitical or disinterested in politics, allows you to be aware of the marginalised groups that often do not have a voice and fight for them. It also allows you to demand better governance, whatever this might mean for you. It is good to brush up on the laws of the country, especially the Federal Constitution, as it is considered the supreme law of Malaysia. Knowing the rules, regulations and present separation of powers at its most basic level will equip you with a proper foundation of how our country operates.

Websites such as lawteacher.net are great at simplifying the law as well as including relevant cases and contexts. You can also go straight to the source with a simple online search for “Federal Constitution Malaysia”.

See rules or laws that you disagree with? The law is not static and it can be amended! Fight for what you believe in, but first identify and understand the specific aspect that you want to reform. 2  Power to the people

In a functioning democracy, power comes from the people. You should always be able to demand your rights. Remember, the elected representatives are working for the citizens and not the other way around.

Email members of parliament and ministers of interest to you, as well as use social media to amplify your reach. A majority of public-facing people in positions of power are online, and it is a more convenient way to reach them.

Social media is also great for demanding collective action, such as circulating petitions and ready-made content that are issue-specific. Being informed will help supplement your beliefs and calls to action.

Besides traditional books and the plethora of online resources regarding politics, MyMP is a great initiative that aims to monitor the performance of Malaysian MPs in an easily digestible way.

MyMP was originally started by the Malaysian Centre for Constitutionalism and Human Rights (MCCHR) in 2014, but the current version, MyMPv2

(www.mymp.org.my), was launched by a group of volunteers in 2020 in collaboration with MCCHR.

On MyMPv2, 8bit characters are used to show Malaysian politicians in a fun, yet non-partisan, way. The team tracks availability (how easy it is to get in touch with MPs as well as their contact details), transparency, winning margins in elections, the number of parties and alliances each politician has participated in historically, and the list goes on. 4  Be vigilant of manipulation

Sometimes, there will also be a flood of cybertroopers trying to create chaos online through deliberately polarising or prejudiced comments. Community content moderation is great in order to have respectful and healthy discourse.

AntiCytro, a volunteer who helps track cybertroopers on Twitter, is a prime example of individual effort to improve our information landscape.

“Cybertroopers are getting paid to spark hatred but I’m not. So, I don’t want to waste my time on them,” the volunteer tells Digital Edge.

The account was started for the personal use of the creator to keep track of any accounts that spew hatred without facts in online conversations. “Somehow, some users noticed I was using it and they started to follow the account. Now, it’s getting bigger and my daily requests are going up.”

The metrics used for the filter include a combination of the date on which the specific account was created, the common texts or scripts the accounts post, and community feedback. Simply reply to a Tweet that you think was written by a cybertrooper with @anticytro to see it in action. Always get your news and information from reputable companies. Cross-checking and fact-checking are crucial too.

The best place to get information about on-the-ground efforts is from the source itself. A few examples include rights groups such as Family Frontiers’ fight for Malaysian mothers, the #IPCMCnow (Independent Police Complaints and Misconduct Commission) campaign as well as the #SaveCameronHighlands campaign to stop deforestation.