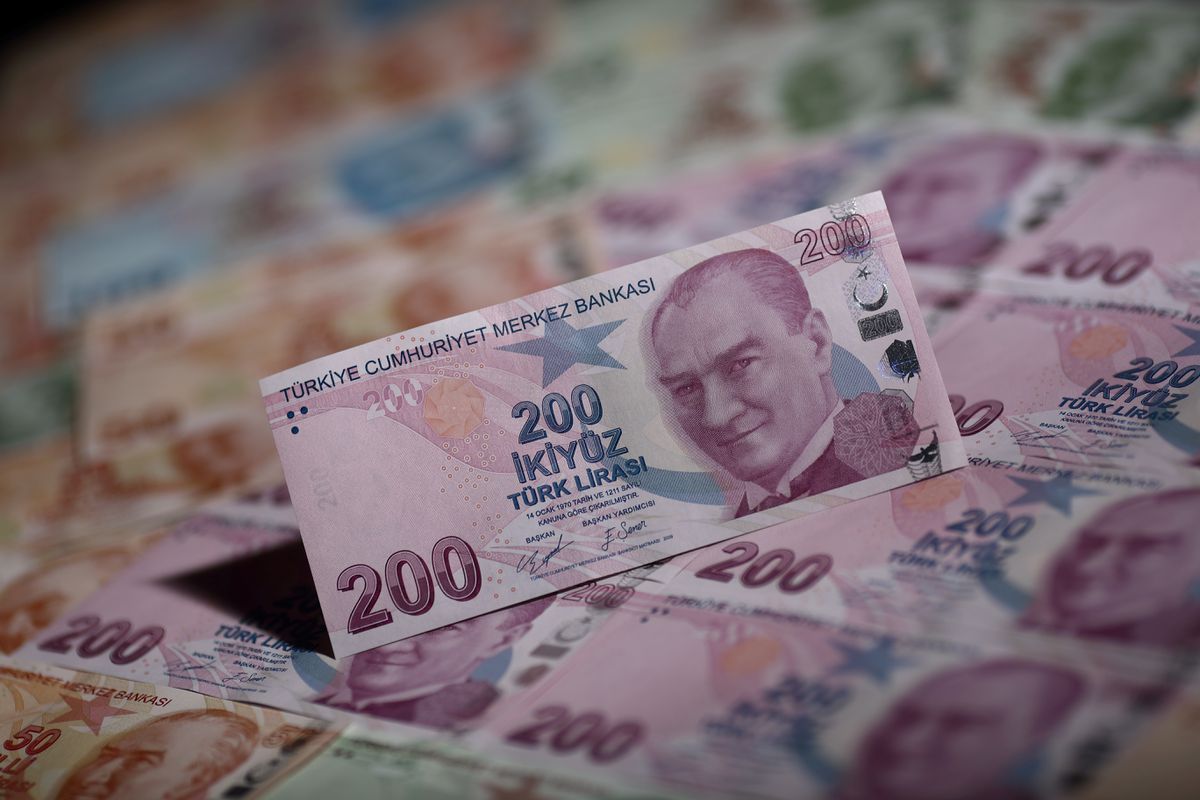 The central bank sold foreign currencies, including the US dollar, to combat “unhealthy price formations” in the market, according to a statement, which didn’t provide specific figures. People familiar with the matter put the sales at around US$1 billion.

The lira initially surged after the announcement, climbing as much as 8.5% against the dollar, only to pare gains later in the session.

The monetary authority’s surprise decision to sell from its dwindling reserve of assets shows policymakers are worried about the currency in freefall. The big question remains: how much longer can Turkey rely on its reserves to support a plunging currency?

Still, despite dismal opinion polls and rising discontent, President Recep Tayyip Erdogan has continued to defend his demands for lower borrowing costs. The central bank “can make the necessary intervention if that’s needed,” Erdogan told reporters in Ankara on Wednesday. The lira has lost more than 30% against the dollar since Turkey started cutting interest rates in September, plunging the country deeper into an economic crisis.

The key difference in Turkey’s announcement today is that intervention came directly from the central bank, not the state-owned lenders, who have frequently taken secret action to support the lira.

The billions spent trying to prop up the lira — some US$165 billion starting in 2018 — has become a political flashpoint in the country grappling with the fallout from Erdogan’s erratic policies, rapid inflation and an unstable economy.

It “reflects how serious the situation is,” said Piotr Matys, an analyst at InTouch Capital. “But it’s likely to prove insufficient. Turkey doesn’t have sufficient FX reserves to sell substantial amount of dollars on a regular basis.” The bank has repeatedly underlined the importance of its gross reserves, the total amount at its disposal at the time, instead of the net reserves that remain in the negative territory. It has previously said that net reserves would be misleading for assessments.

On Tuesday, Erdogan pledged to keep lowering interest rates until elections in 2023. He vowed that the country will no longer try to attract “hot money” by offering high interest rates and a strong lira. In his policy vision, cheaper money will boost manufacturing and create jobs while inflation eventually stabilizes.

The last intervention took place in January 2014, when the central bank sold US$3.1 billion in spot markets. The move failed to stabilize the lira and less than a week later, Turkey was forced to more than double its benchmark interest rate to 10% in an emergency meeting.

The country faces a very different set of circumstances now. Governor Sahap Kavcioglu is the fourth central bank chief since Erdogan was sworn in with expanded executive powers in 2018, which included being able to fire and replace bank governors.