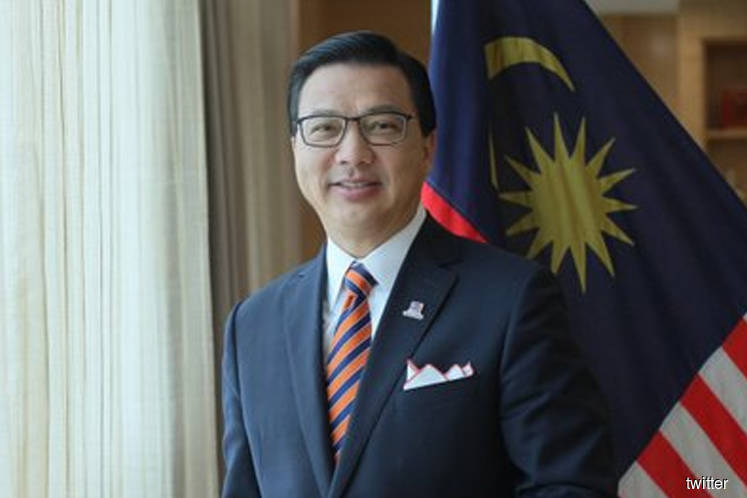 The contract should have been awarded via open tender, Lim [PH-Kepong] told reporters at the Parliament lobby.

Lim also said the outsourcing of a portion of the VEP system by its main contractor TCSens Sdn Bhd to Dagang Nexchange Bhd (DNex) is in breach of the original contract issued by the MoT.

Lim also called for Datuk Seri Ismail Ahmad, who was the Road Transport Department (JPJ) director general at the time, to clear the air on the matter.

"I will file a complaint [against Liow and Ismail] if they do not respond in the next few days," he said.

Lim also questioned whether TCSens was a crony of the previous government, noting 25% of the firm’s shares were held by MCA lawmaker and former deputy youth and sports minister Datuk Wee Jeck Seng, when the contract was issued.

The opex portion was subsequently sub-contracted to DNex on Jan 13, 2017, according to a filing at the time.

The issue revolving around TCSens gained traction earlier this week, after the VEP project was highlighted by the auditor-general in the second series of the 2017 national audit report.

The AG questioned the direct award and sub-contracting approaches towards the contract, as well as other weaknesses, including uninstalled equipment worth RM4.07 million.