Lion Air to stay grounded indefinitely due to travel curbs 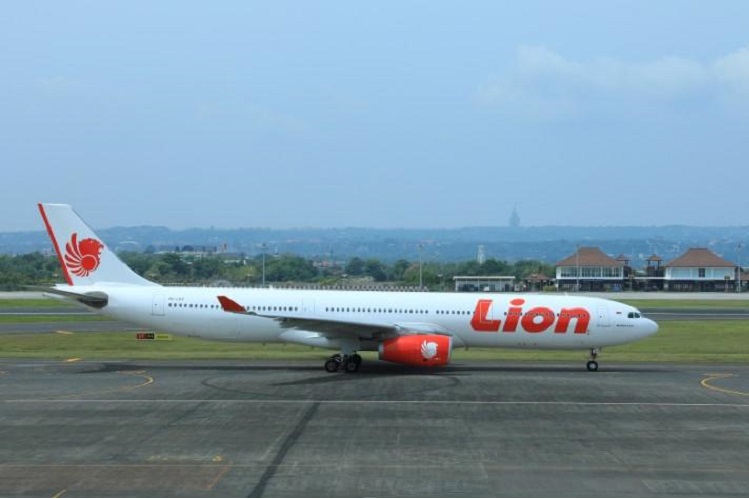 JAKARTA (June 3): Indonesia’s Lion Air, which suspended all of its scheduled domestic flights late last month, said it will remain grounded indefinitely — including international services — because of the impact coronavirus-related restrictions have had on travel.

The carrier, whose slogan is “we make people fly,” is grounding its fleet from Friday, it said in a statement. Lion Air has 138 aircraft, according to a spokesperson, and a route network throughout Indonesia and other parts of Southeast Asia, such as Vietnam and Malaysia. Its units Batik Air and Wings Air, which have a combined fleet of 140 planes, also won’t fly.

Indonesia banned air travel from April 24 to try to limit the spread of coronavirus through the archipelago, where confirmed infections are now approaching 28,000 cases. Some exceptions have been made for essential travel for certain businesses and for family emergencies, and after passengers pass tests to show they aren’t infected with the disease.

The pandemic has hit the Indonesian airline industry hard, with foreign visitor numbers slumping 87% in April from a year earlier. Flag carrier PT Garuda Indonesia said in April that its first-quarter operating revenue could drop 33%, while AirAsia Indonesia warned its net income may plunge more than 75%, hurting its ability to repay debt.

Privately-held Lion Air hasn’t provided guidance on how its financials have been affected, but it has already cut salaries of staff, including pilots, cabin crew and management, and deferred festive-season bonuses.

“Lion Air Group’s decision was made after evaluating previous flight operations in which many customers were unable to carry out air travel,” spokesman Danang Prihantoro said in an emailed statement.

In October 2018, a Boeing Co. 737 Max operated by Lion Air crashed in the Java Sea, killing all 189 people on board. It was the second-deadliest airline disaster in Indonesia’s aviation history. The 737 Max remains grounded globally following a second crash in Ethiopia the next year.