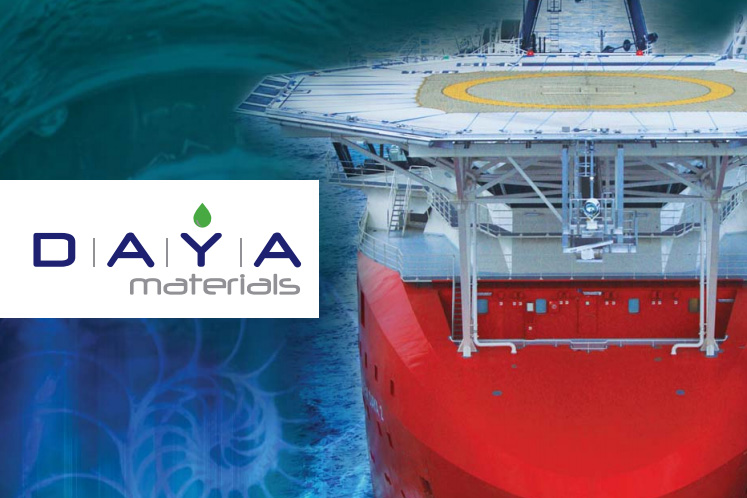 Lim, 47, was appointed as an executive director and Group CEO in March 2015, according to its 2017 annual report.

He has sat on the board of several companies including FGV Holdings Bhd and MSM Malaysia Holdings Bhd.

Other boardroom changes announced by Daya in a bourse filing today include the appointment of Shamsul Saad, 54, as managing director, and Datuk Zulkarnain MD Eusope, 51, as independent and non-executive director.

Zulkarnain was a former CEO of Felcra Bhd from 2016 to 2018. He holds an American Associate Degree from Mara Community College in Kuantan and also a Bachelor in Engineering from Northern Arizona University.

Daya Materials shares settled unchanged at one sen, valuing the group at RM20.43 million. Some 3.12 million shares were traded.