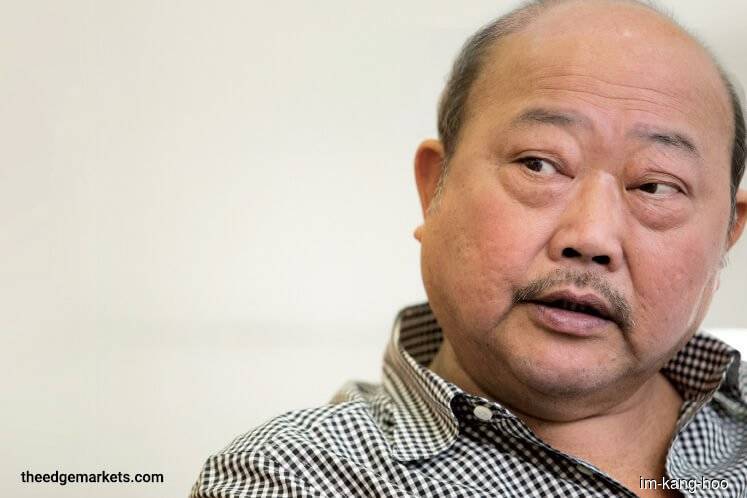 KUALA LUMPUR (Feb 14): In a flurry of boardroom changes, Tan Sri Lim Kang Hoo has assumed the executive chairmanship of PLS Plantations Bhd from being a non-executive director.

Kang Hoo, who is a co-founder of the plantation firm and also the executive chairman of Ekovest Bhd and executive vice chairman of Iskandar Waterfront City Bhd (IWC), controls the company via a 23.42% stake held in his private vehicle, Serumpun Abadi Sdn Bhd.

In separate stock exchange filings, PLS announced that Cho Joy Leong @ Cho Yok Lon and Chow Yoon Sam, both of whom were previously independent directors of IWC, were appointed independent and non-executive directors of PLS.

PLS’s managing director is Kang Hoo’s brother, Tan Sri Lim Kang Yew. The group previously did not have a chairman.

Shares in the plantation group closed down 17 sen or 18.48% today at 75 sen, giving the group a market capitalisation of RM245.02 million.

The rarely-traded counter has only been traded on one other day since the start of this year, which was on Feb 12 when it closed at 92 sen. The stock last hit a one-year high of RM1.12 on Aug 20, 2018.