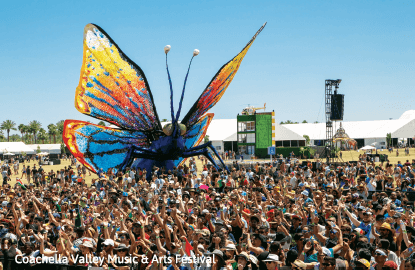 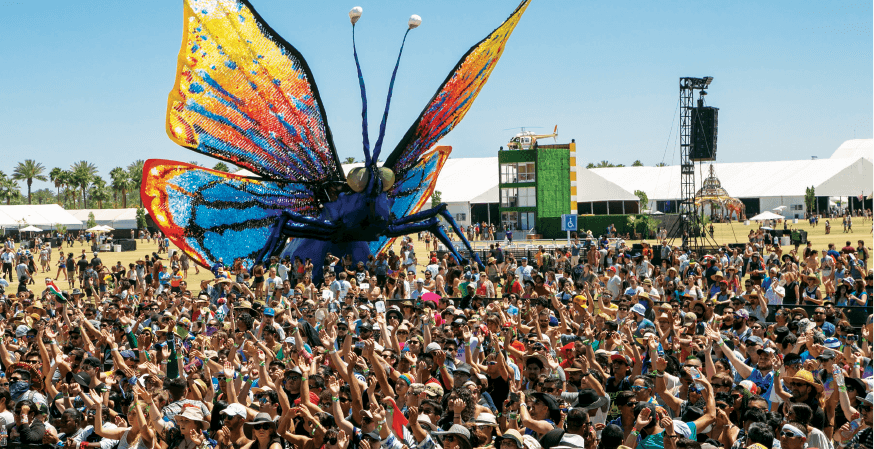 SWISS timepiece brand TAG Heuer has joined forces with the Coachella Valley Music & Arts Festival as its official watch partner this year. The festival, scheduled to take place from tomorrow through the weekend and from April 22 to April 24 at the Empire Polo Club in Indio, California, has risen to become one of the biggest music festivals in the world. According to Forbes, 198,000 festivalgoers attended Coachella last year bringing in US$84.26 million in ticket sales alone, making it the highest-grossing music festival of 2015. The recently announced partnership is a timely collaboration between music, arts and elements of luxury lifestyle. 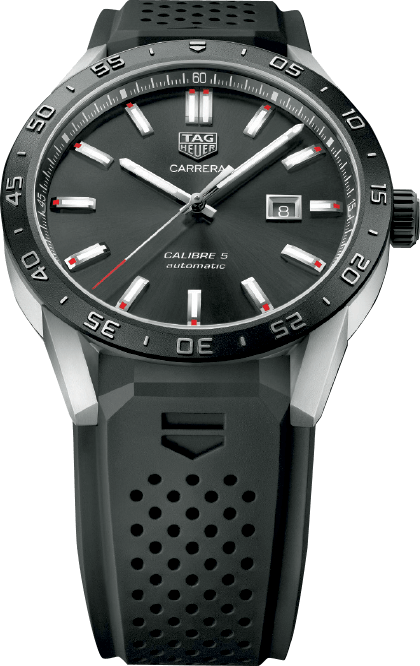 Jean-Claude Biver, chief executive officer of TAG Heuer and president of the watches division of the Moët Hennessy Louis Vuitton (LVMH) group, said, “TAG Heuer is known in the United States as a luxury sport brand, a perception which honours our heritage and mastery of the chronograph movement. However, we also want to distinguish ourselves in other spheres of life to reach different audiences. We’ve connected with new fans of TAG Heuer through our support of musical events and talent, and our ability to communicate with a younger generation will be furthered by this new partnership. We are proud to be associated with Coachella, one of the most popular music festivals in the world”.

As official partner, TAG Heuer will host a branded tent in the VIP area. The TAG Heuer lounge will feature various amenities, including a photo booth that generates social media content and a Connected Watch display for guests to interact with the brand’s latest innovations.

TAG Heuer is also set to reveal the mechanical version of the Connected Watch by introducing the Special Edition Carrera, which features an automatic Calibre 5 movement and will be exclusive to Connected Watch owners. TAG Heuer’s Connected Watch marks the brand’s foray into the smartwatch sector and is equipped with directional wind and weather monitoring, RaceChrono Pro capability and Google Fit. It is built on the latest release of Android Wear with thousands of apps at the Google Play Store and is also iOS compatible.