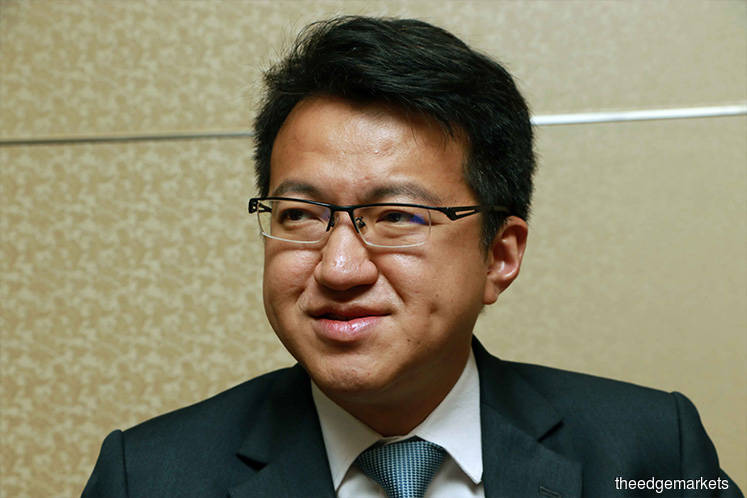 The case was called up for case management before High Court Judge Datuk Azimah Omar yesterday.

Lawyer Asheeq Ali, who appeared on behalf of Liew, told reporters both parties were given three weeks until July 26 to explore the possibility of a settlement.

If they are unable to reach it before the trial, the case will proceed with a trial, which is scheduled to begin on Sept 23, he added.

“We will update the court on the outcome of the settlement,” Asheeq said.

In the last proceedings, the High Court fixed three days of hearing for the case from Sept 23.

In a statement, DAP legal bureau’s chairman Ramkarpal Singh said Azwanddin was being sued for a Facebook post in which the latter alleged that the deputy minister intentionally wore a “communist uniform” to a military event.

It was also over an article written by Azwanddin on JMM’s website last Nov 19, with the title “Kementerian Pertahanan Kini Berada Dalam Tekanan Dan Ancaman” (The defence ministry is under pressure and threat).