Lien Hoe sells Johor land for up to RM88.7m 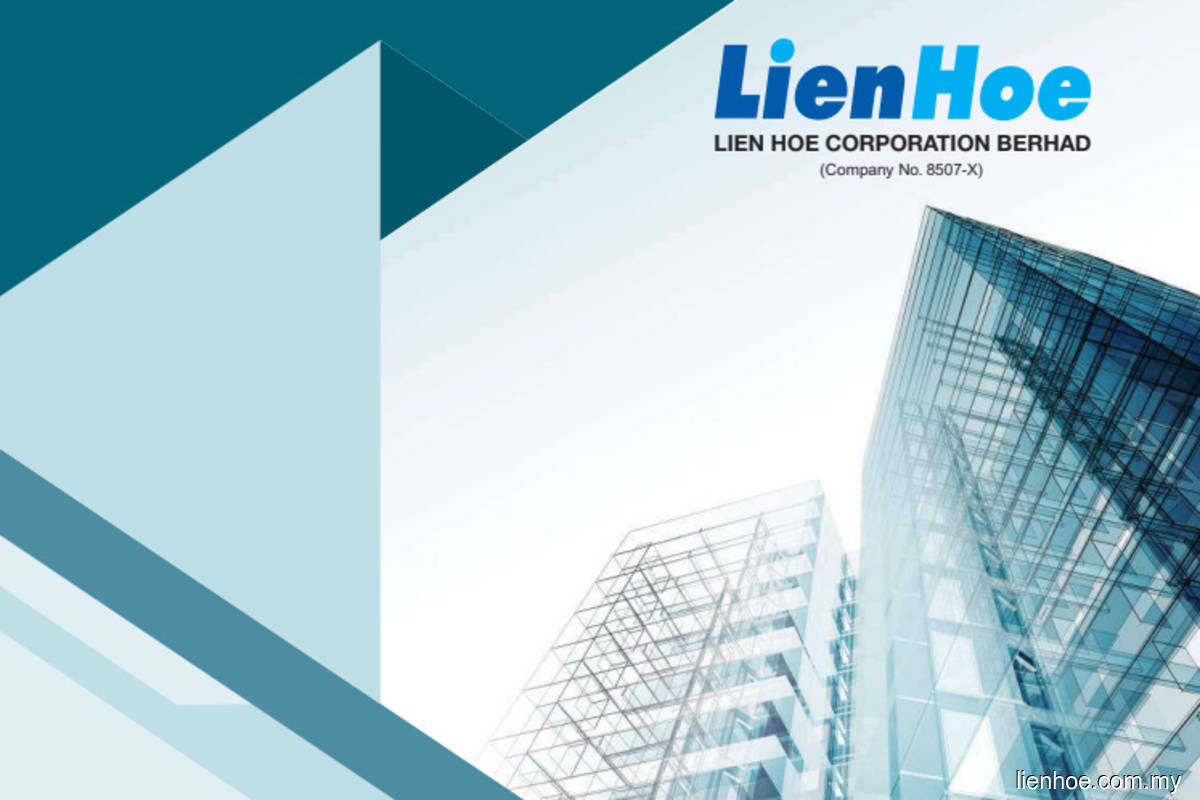 KUALA LUMPUR (Sept 7): Lien Hoe Corp Bhd is selling a parcel of freehold land in Bandar Seri Alam, Johor for either RM88.67 million in cash — which is more than its current market capitalisation — or a reduced price of RM64.62 million if certain conditions are not met.

Measuring approximately 69.03 acres, the market value of the land is RM90 million (or about RM30 per sq ft) as appraised by Henry Butcher Malaysia Sdn Bhd, the independent firm of valuers appointed by the company.

"The proposed disposal is undertaken to generate the much-needed cash flow and to strengthen the working capital of the group. This would reduce the financial constraints currently faced by the group and put the group in a better financial position, in the face of the uncertain and challenging outlook," said Lien Hoe.

Nonetheless, based on the audited net carrying value of the land as at Dec 31, 2019 of RM166.78 million and the sale consideration of RM88.67 million, Lien Hoe said the group is expected to record a one-off net loss on disposal of RM65.29 million.

Also, presently, the land is charged to Kenanga Investment Bank Bhd (KIBB) as security for a term loan of RM25 million granted to Christine Resort, while the outstanding sum owed to KIBB is approximately RM15.17 million.

Lien Hoe explained that the sale consideration of RM88.67 million for the land was agreed upon by Countryland Realty on the understanding Christine Resort shall at its own costs and expenses procure and secure the two approvals, namely the planning approvals layout (KM Layout) that to be issued by the local authority and the approval of the land authority for the conversion and subdivision of the land into lots for specific usages (SBKS), within nine months of the receipt of the required layout plan by Christine Resort.

However, should the subsidiary fail to obtain both approvals, then Countryland Realty shall have the option to continue with the purchase of the land at RM64.42 million, almost a third lower than the original price.

The sale is subject to approvals being obtained from the company's shareholders at an extraordinary general meeting to be convened and any other relevant authorities or parties, if required.

Lien Hoe said the sale is expected to be concluded in the fourth quarter of this year, barring unforeseen circumstances and subject to all conditions in the SPA being met.

Shares in Lien Hoe were untraded today. The stock was last traded on Sept 3, unchanged at 23 sen. It has a market capitalisation of RM83.2 million.