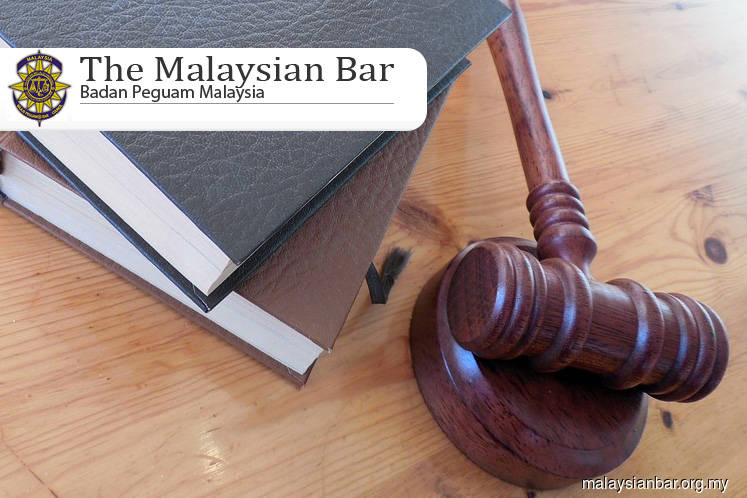 KUALA LUMPUR (Feb 25): The Malaysian Bar says today it shares the same view as the Attorney General Tan Sri Tommy Thomas that the way forward to resolve the current political impasse is to have this matter determined by the Dewan Rakyat when it reconvenes on March 10.

"At that point, a vote of confidence or otherwise could be taken and debated against the interim prime minister," said Malaysian Bar president Abdul Fareed Abdul Gafoor in a statement today.

"If indeed Pakatan Harapan (PH) has lost its majority, then efforts need to be made to ascertain who is now able to command the confidence of the majority in the Dewan Rakyat, to be appointed the prime minister," he added.

The Malaysian Bar also said it views with "great concern" events over the past few days which have led to several members of parliament (MPs) leaving the PH coalition.

"We caution against the reliance on statutory declarations (SDs) to determine the support of MPs since the authenticity of such SDs can be disputed.

"Any attempt to form a new government through political horse trading must be avoided, especially if it negates the aspirations of the electorate, as this would lead to unnecessary controversy and raise questions of legitimacy," said Abdul Fareed.

"PH came to power based on electoral support for their election manifesto, which highlighted the dire situation facing the nation due to the grave wrongdoings of the then ruling regime. It laid out a comprehensive manifesto which focused on democratic freedoms, taking a strong stance against corruption, and assisting those in need," he added.

Yesterday, the Yang di-Pertuan Agong had appointed Tun Dr Mahathir Mohamad as interim prime minister while awaiting the appointment of a new prime minister, in accordance with Article 43(2)(a) of the Federal Constitution.