Less than 20% of areas in Malaysia have poor Internet access 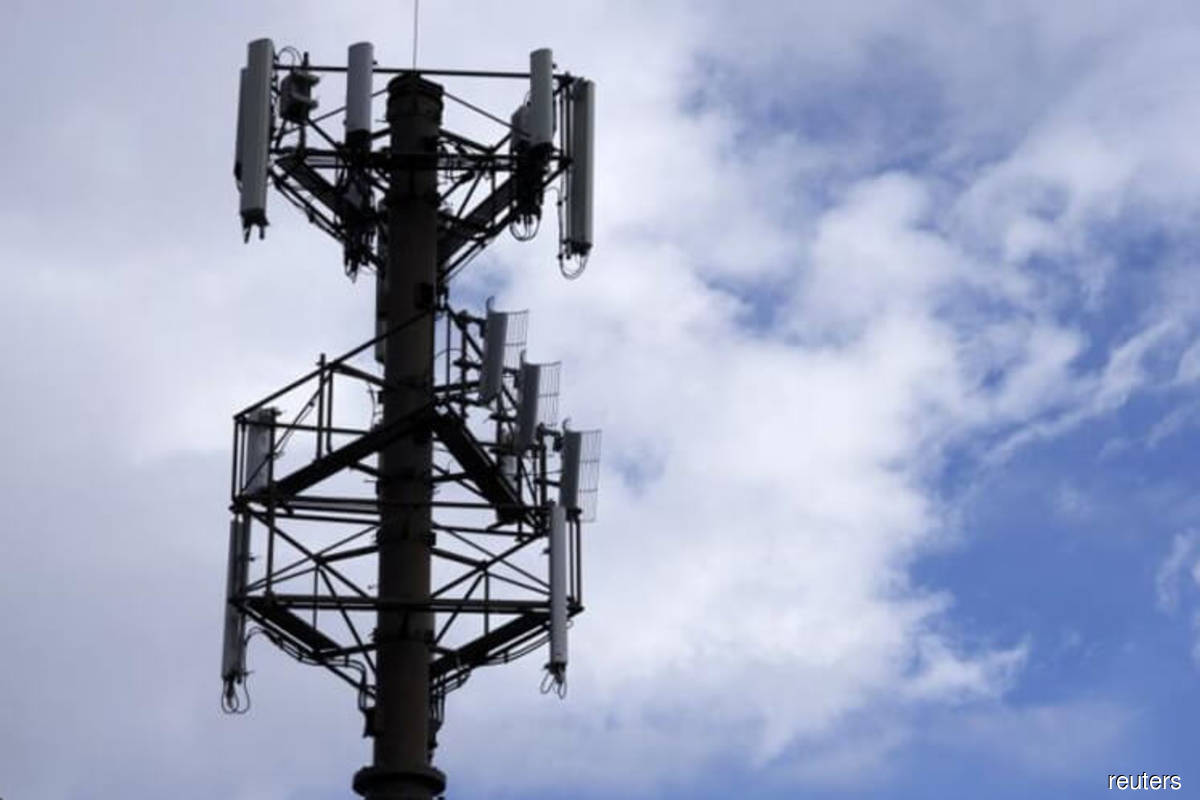 However, he said in some areas, Internet access had been disrupted due to criminal acts and vandalism.

"There used to be coverage in these areas, but all of a sudden the service was disrupted as certain parties [dug] up the fibre optic cables, and stole the copper wiring or standby generators at some communications towers.

"We are trying to overcome these problems while increasing broadband access," he said during the oral question and answer session in Dewan Rakyat today.

He said this in reply to a supplementary question from M Karupaiya (PH-Padang Serai) about the number of areas with very poor Internet access in the country.

In reply to Sabri Azit's (PAS-Jerai) original question about measures to overcome the problem of Internet coverage in rural areas, Zahidi said the construction of communications towers and upgrading of existing communications transmitters to third-generation (3G) and 4G services are being intensified nationwide.

He said a total of 2,360 communications towers had been erected and up to June, works on 280 towers were still being implemented.

"As for fixed line broadband Internet services, the government has implemented the suburban broadband (SUBB) and rural broadband (RBB) projects to provide high-speed broadband facilities in suburban and rural areas throughout the country," he said.

He said up to June, 639,676 extensions were readily available, while 34,781 extensions were still in the implementation phase and due to be completed in stages this year.

Meanwhile, Zahidi informed that the National Fiberisation and Connectivity Plan (NFCP) is in the implementation stage and a tender for the project is being issued.

"If the areas are seen to be able to provide better broadband services and the technology which we propose is appropriate for the areas, upgrading would be implemented under phases two and three of the NFCP project," he said in response to Sabri's supplementary question about the status of NFCP implementation involving an allocation of about RM21.6 billion.

The NFCP's five-year (2019–2023) plan is to provide sustainable, comprehensive, high-quality and affordable digital connectivity to all Malaysians.