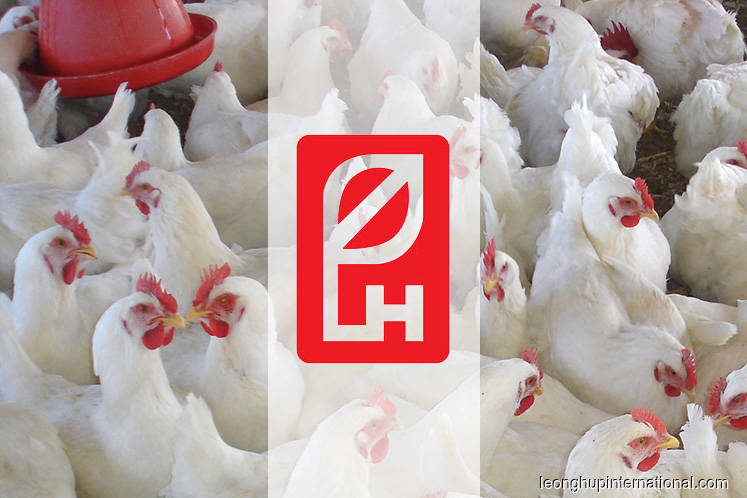 "LDC's cornerstone investment in LHI's IPO is in line with LDC's strategy to diversify further downstream and strengthen our footprint in growth markets by partnering with key players in the feed, food and nutrition value chain," Louis Dreyfus Group Chief Executive Ian McIntosh said in a statement.

Malaysian poultry producer Leong Hup is targeting to raise as much as $291 million in a scaled-down IPO in mid-May, said sources with knowledge of the matter, in what would be the Southeast Asian country's largest listing in nearly two years.

LDC, often known as Dreyfus, is the 'D' of the so-called "ABCD" quartet of global crop merchant firms, which also include Archer Daniels Midland, Bunge and Cargill.