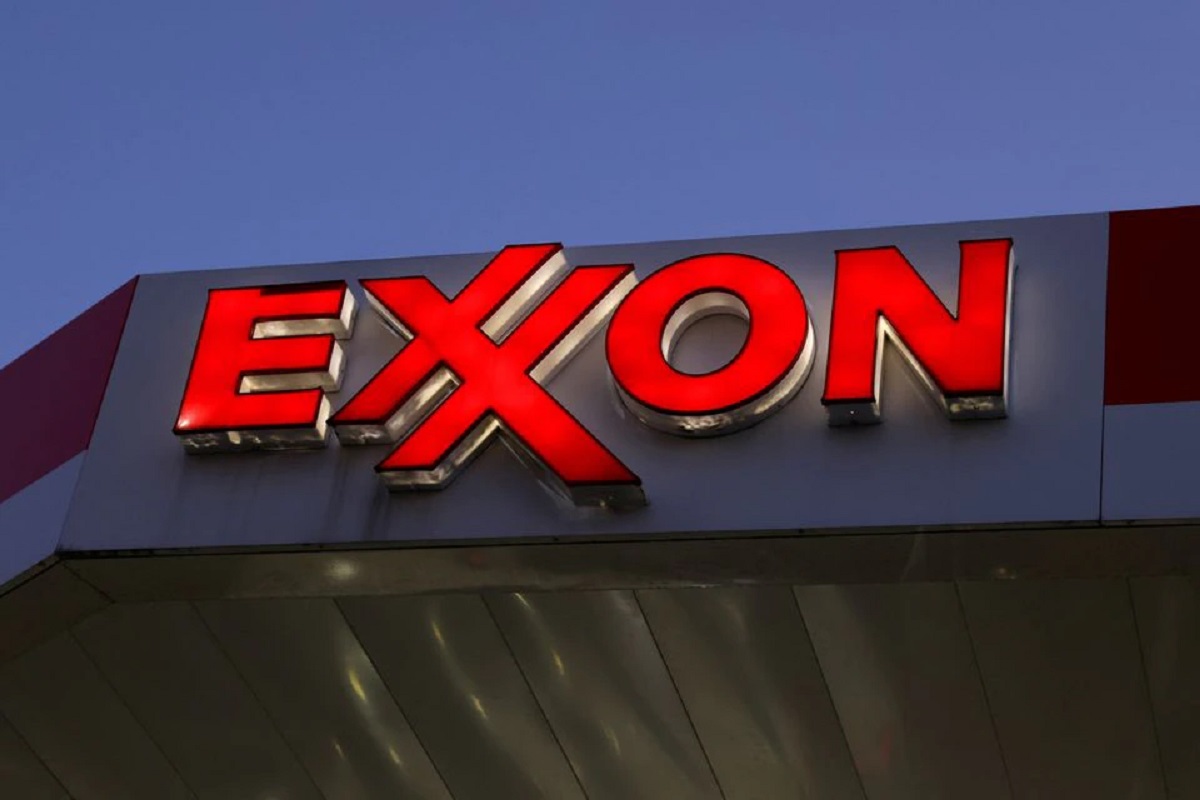 HOUSTON (Sept 24): Oil and natural gas projects that Exxon Mobil Corp invested in between 1998 and 2017 ended up costing US$138 billion more than early-stage estimates, potentially due to mismanagement by operators and poor planning, according to an internal analysis seen by Bloomberg.

The 2020 study, reviewing 110 projects in which Exxon took a stake over two decades, suggested two theories for the overspend: the sheer complexity of large-scale developments and “human biases” that resulted in “overoptimistic” plans designed to win approval from senior executives for funding. Twenty-one of the projects accounted for 93% of the overspend, according to the analysis. The worst ended up costing more than six times an early estimate.

The US$138 billion overspend is a gross figure that includes partners’ stakes in the projects, meaning Exxon didn’t shoulder the excessive costs alone. Exxon spokesperson Matt Furman said that the so-called Gate 2 early-stage estimates used as a comparison in the study were “rough sketches” and that the company’s share of the costs above the more important “Gate 3” final investment decision amounted to US$20 billion during the period. Of that total, only US$6 billion was attributable to projects that Exxon actually operated, representing a margin of error of just 1.5% compared with the total capital invested, he said.

The entire energy industry suffered large cost overruns during the 2010s, made worse by the 2014 oil price crash, one of the worst in the history of the crude market. The Kashagan project in Kazakhstan, funded by a group of major oil companies including Exxon, went considerably over budget. Gorgon, a massive Australian gas operation run by Chevron Corp and in which Exxon has a minority stake, also saw costs spiral. Other examples abound. But the study’s findings are notable because of Exxon’s historic reputation for keeping a tight leash on spending and the sheer number of major projects in which the US company holds stakes. It was in large part this widely perceived erosion in financial discipline that led to last year’s successful activist campaign by investor Engine No 1 to replace three directors on Exxon’s board. And while the company has seen record profits this year amid surging commodity prices, it faces decisions in coming years on whether to proceed with new, multibillion-dollar projects, including a gas development in Mozambique and low-carbon investments.

“The point of the study was to look at how it’s possible to tighten up the rough sketches to get them closer to the numbers used for final investment decisions,” Furman said. “We did so that we don’t risk wasting time on projects that may never be funded.”

The study gives several examples of how costs soared, without naming specific projects. In one instance, it was decided to shorten a length of a pipeline to cut costs, but that ended up rerouting the pipeline through a “more challenging and sensitive location”. Costs were ultimately higher than they would have been otherwise, the report said. Elsewhere, it said, “shortcuts were taken in engineering to save costs and resulted in poor quality and excessive cost in fabrication and construction”. The study didn’t say whether it was Exxon or other operators who took these shortcuts.

“There are a number of projects in this study in which we did not have a controlling interest,” Furman said. “This means we do not have decision-making authority on the project or how money is spent. This includes any decision making that takes place before the project is funded or built and at any time during the project.”

The analysis identified so-called “runaway projects” — defined as those that exceeded early cost estimates by more than 70% — and suggested that planners have “intentionally underestimated” the price tags of projects in critical early stages to get them green-lit. “This theory suggests human biases and behaviour contribute to overoptimistic outlooks,” the study said, without attributing the actions specifically to Exxon employees. “Shortcuts can create false expectations and set a project up for failure.”

Exxon’s demanding culture can largely be traced back to legendary former CEO Lee Raymond, who aggressively drove down costs and relentlessly pursued new reserves, especially in downturns, during his tenure from 1993 to 2005. The result was a peer-leading return on capital employed (ROCE) that led Exxon to the top of the S&P 500 Index. Despite the cost overruns, Exxon’s ROCE “led the industry for nearly the entire period”, Furman said.

The 2020 study was part of regular internal reviews ordered up by Exxon management to improve how the company develops oil, gas and chemical projects. It wasn’t the first time an internal report highlighted room for improvement in Exxon’s planning of major projects.

A 2015 study known internally as the “Black and Blue” report identified misaligned employee performance incentives, a lack of communication between teams and undue pressure to meet deadlines as "hypotheses" for "inefficiencies" in its internal processes. The company’s “go fast” culture meant “key processes” were skipped to stay on schedule, according to a presentation of the 2015 study seen by Bloomberg. “We routinely evaluate capital investments and how we can improve,” Furman said.

Darren Woods, who took over as CEO in 2017 after then President-elect Donald Trump tapped Rex Tillerson as US Secretary of State, consolidated Exxon’s front-line business units and shifted the company’s focus to operating its own assets rather than taking stakes in outside projects. He recently made a series of rare external hires, such as Chief Financial Officer Kathy Mikells from Diageo Plc and Low-Carbon Vice President Dan Ammann, who once led General Motors Co’s self-driving division.

By next year, Woods is targeting a reduction in annual costs by US$9 billion. The company has trimmed its workforce — mainly through layoffs and post-pandemic attrition — to the lowest in at least two decades.

The 2020 analysis found that “multiple runaway projects” were the result of insufficient design and planning work. “Some projects locked in to specific concepts too early, without fully considering other, better, options,” the analysis said.