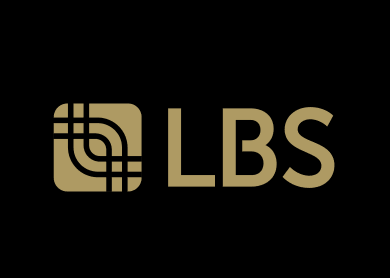 However, LBS posted weaker quarter-on-quarter (q-o-q) results mainly due to completion of some projects in the fourth quarter of financial year 2014 (4QFY14).

As of 1QFY15, the group’s unbilled sales stood at RM636 million, which underpins its future earnings of close to a year, equivalent to 0.9 times 2014’s top line.

We are positively surprised by the group’s new sales achieved in 1QFY15 of RM234 million, up 38.5% on-year amid the softening property market.

We deem the new sales figure impressive as it is higher than the RM100 million to RM200 million sales recorded by other mid-size developers in the first quarter calendar year 2015 (1QCY15).

This was mainly contributed by its affordable housing project in Klang Valley, namely BSP 21 serviced apartment with starting price from RM275,000.

However, we are doubtful of the sustainability of strong sales momentum for the rest of the year as the impact of the goods and services tax (GST) would only be felt starting from 2QFY15 and we opine that the group’s RM1 billion sales target looks ambitious.

LBS has proposed to issue up to 152.3 million warrants on the basis of one free warrant for every four existing shares with the exercise price to be fixed at a later date.

The corporate exercise is meant to reward shareholders and help to raise additional working capital at the same time without creating an immediate dilution to the group’s earnings per share.

We feel relieved that LBS has yet to launch any single property project in IM as the group realised the seriousness of property glut at this moment and re-strategised its property plans.

The group only targets to launch its Tampoi and Danga Bay projects from second half financial year 2016 (2H16) onwards. Both are high-rise offerings with gross development value (GDV) of RM1.1 billion and RM0.9 billion respectively, should the conditions of Johor’s property market improve.

We understand that the group’s high-rise offerings are competitively priced and more affordable against nearby property projects in respect of average selling price (ASP) per unit and ASP per square feet, mainly targeting genuine buyers. — JF Apex Securities, May 29 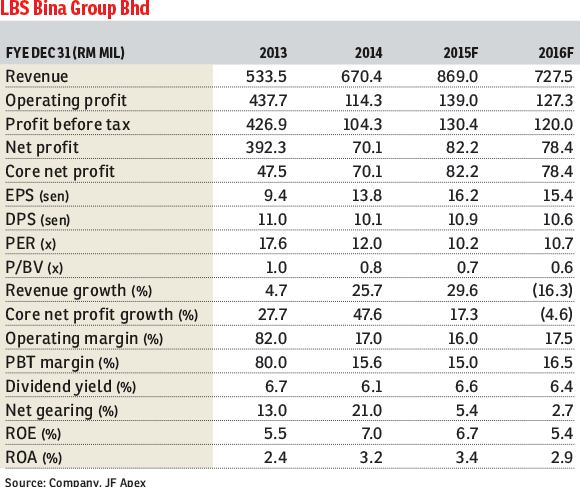