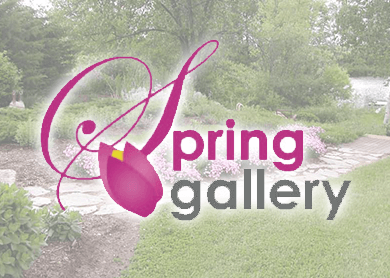 Innofarm, which holds a 36.75% equity stake, is the investment vehicle of the Yap family that founded poultry firm, Lay Hong. This is the second public-listed company that Innofarm has bought into of late, after Takaso Resources Bhd.

The filing with Bursa Malaysia today revealed that Innofarm had acquired 7.67 million shares in Spring Gallery, representing a 7.34% stake in the company on Aug 24.

According to Bloomberg data, 7.67 million Spring Gallery (fundamental:2.4; valuation:0.3) shares were crossed off market on the same date (Aug 24) at 66 sen per share, for a total transaction value of RM5.06 million.

The transaction price of 66 sen per share represented a 1.5% premium over Spring Gallery’s closing share price of 65 sen on that day. Today, Spring Gallery's shares closed at 64 sen, up 3.23% from yesterday (Aug 27), for a market capitalisation of RM66.9 million.

Of late, Innofarm, which is a vehicle of Lay Hong's managing director Yap Hoong Chai, has been sweeping up shares in another Bursa Malaysia-listed entity, Takaso Resources Bhd.

Condom and baby product maker Takaso (fundamental: 1.65; valuation:0) has recently announced its diversification to include construction and property development activities.