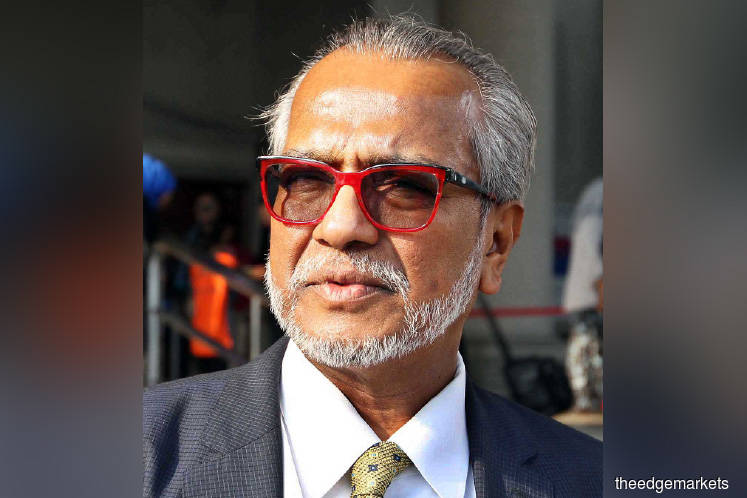 The prosecution, led by former Federal Court judge Datuk Seri Gopal Sri Ram, promised to inform the court if further case management prior to the trial is needed. Both sides yesterday confirmed that all documents have been served.

The charges, under Section 4(1)(a) of the Anti-Money Laundering and Anti-Terrorism Financing Act 2001, provides for a maximum fine of RM5 million and imprisonment not exceeding five years, or both, upon conviction.

Muhammad Shafee was also charged with being involved directly in transactions involving proceeds from illegal activities — making an incorrect tax return, in violation of paragraph 113(1)(a) of the Income Tax Act 1967, for 2013 and 2014.

Muhammad Shafee is alleged to have committed both offences at the Inland Revenue Board office in Jalan Tuanku Abdul Halim on March 3, 2015 and June 29, 2015.

These charges, under Section 4(1)(a) Anti-Money Laundering, Anti-Terrorism Financing and Proceeds of Unlawful Activities 2001, provide for imprisonment not exceeding 15 years and a fine not less than five times the value of unlawful activities at the time the offences were committed or RM5 million, whichever is higher, upon conviction. Lawyer Harvinder Singh acted for Muhammad Shafee yesterday.