Lau Kin Wai steps down as Peterlabs director ahead of AGM 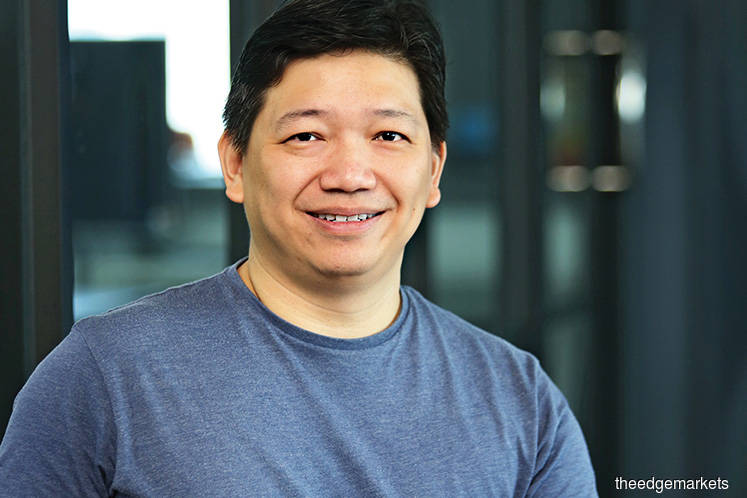 KUALA LUMPUR (May 29): Peterlabs Holdings Bhd's non-independent and non-executive director Lau Kin Wai, who recently failed in his bid to remove seven directors and redesignate himself as the sole managing director (MD) of the group, has resigned, citing other personal commitments.

In a filing with Bursa Malaysia today, Peterlabs said Lau, 43, has stepped down from his position with immediate effect.

On Feb 27, 2019, Lau, who then held a 14.01% stake through Fatfish Ventures and Hoifutinhong Sdn Bhd in Peterlabs, had requisitioned an extraordinary general meeting with the aim of removing seven directors, as well as appointing three new directors and redesignating Lau to be the sole MD of the group.

Lau had previously told The Edge Financial Daily in an interview that the reasons for the removal of the directors were that they were drawing salaries that are too high and that the 10-member board was considered too big for the ACE Market-listed firm.

However, on April 12, 2019, two of Peterlabs' shareholders, who collectively hold no less than a 2.5% stake in the company, issued a notice to express their intention to remove Lau as director at the forthcoming annual general meeting on May 30.