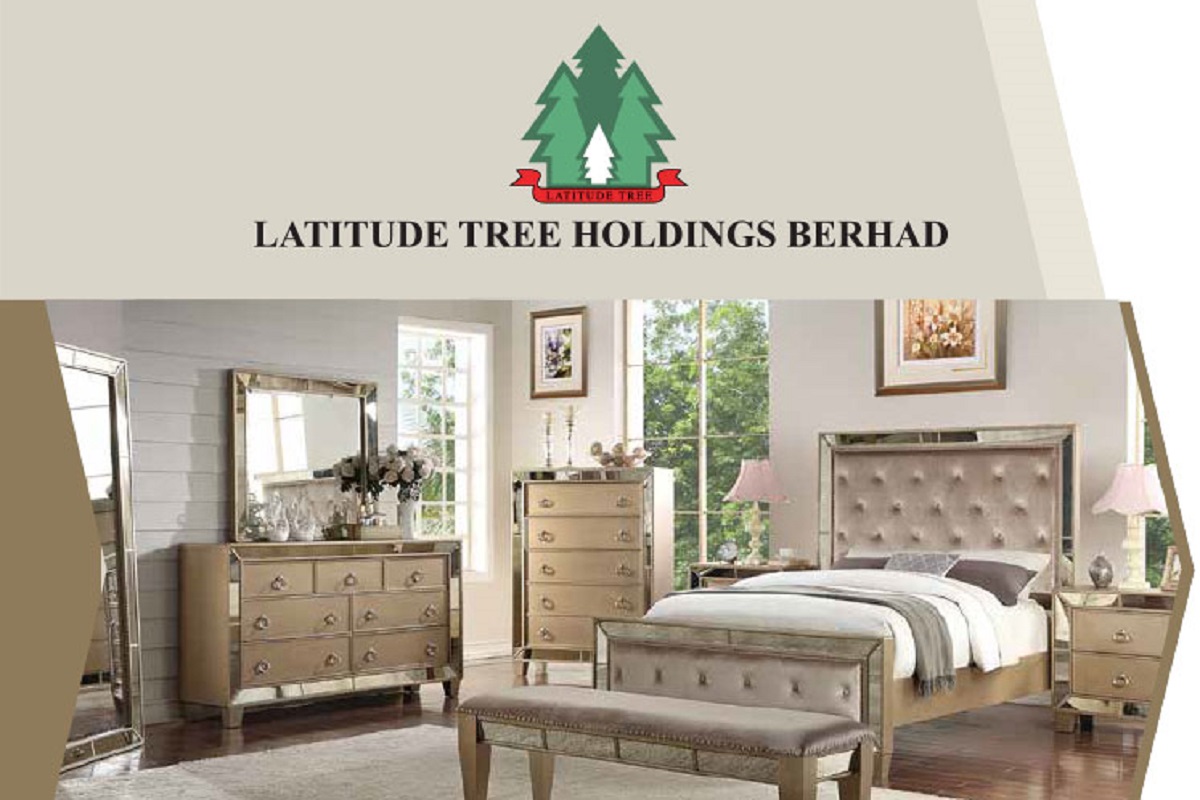 KUALA LUMPUR (Sept 8): Latitude Tree Holdings Bhd said it is unaware of any corporate development that could have contributed to the unusual market activity (UMA) regarding its share price.

Latitude was slapped with an UMA query by Bursa Securities after the company’s share price rose as much as 30% yesterday.

In a filing with Bursa today, Latitude said it was unaware of any rumour or report concerning the business and affairs of the group or other possible explanation to account for the UMA.

For the MoU between Rhong Khen Timbers and Advancecon Solar, it was to develop rooftop solar photovoltaic system under the net energy metering scheme on the rooftop of Rhong Khen Timbers’ premises located in Aijil, Trengganu.

The net energy metering scheme will be done via adoption, execution and implementation of the supply agreement with renewable energy between the companies and Tenaga Nasional Bhd.