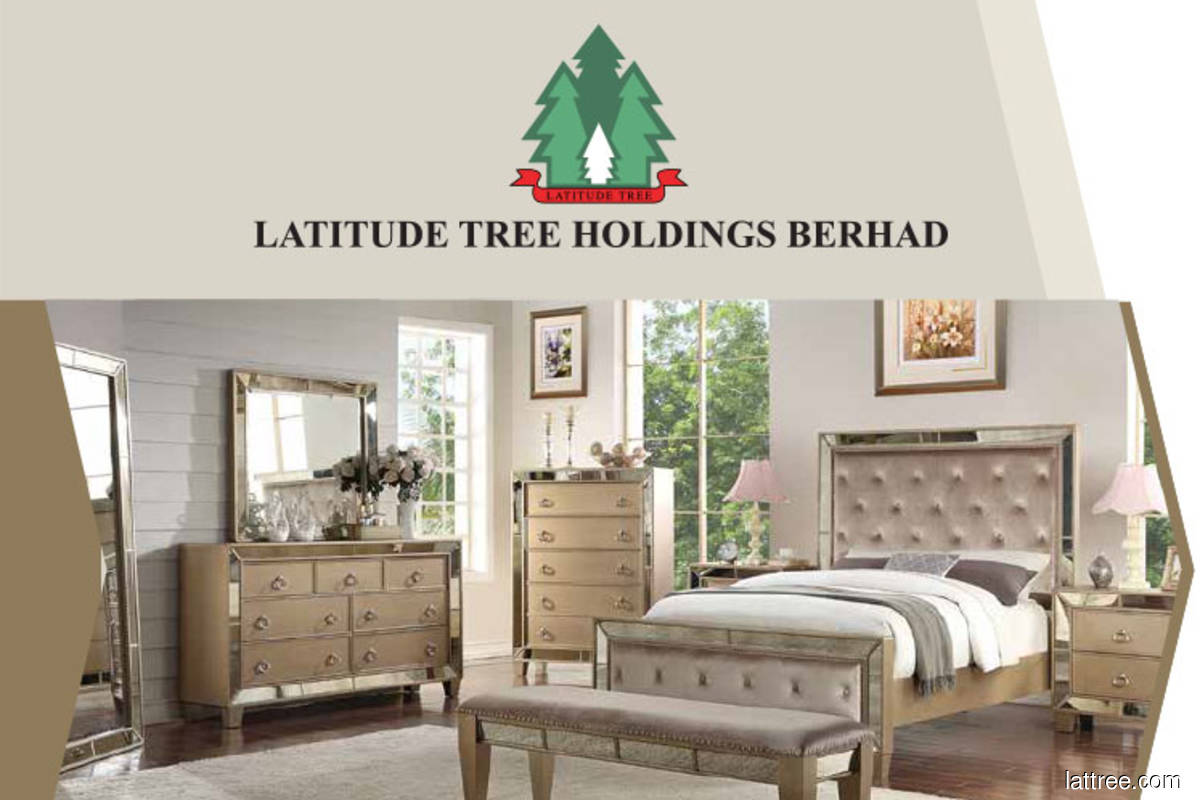 Earnings per share jumped to 2.06 sen from 0.33 sen, the furniture maker said in a filing with Bursa Malaysia.

On a quarter-on-quarter basis, however, Latitude Tree's earnings and top line were lower. Net profit fell 77.8% from RM11.56 million in the preceding quarter, while revenue was down by a marginal 0.29% from RM216.66 million.

The group blamed the lower earnings to the higher tax provisions compared with the preceding quarter.

It was also due to lower sales and production output recorded by the group's plants in Malaysia amid the full lockdown effective from June 1, although this was partly offset by the higher sales recorded by its furniture plant in Vietnam.

The group attributed the substantial increase in full-year revenue to higher furniture sales on stronger demand in the United States, and higher local sales recorded by its Malaysian saw mill plant and panel board lamination plant due to pent-up demand.

Latitude Tree has proposed a final dividend of three sen per share.