Last but not least: Exxon chops spending by 30% 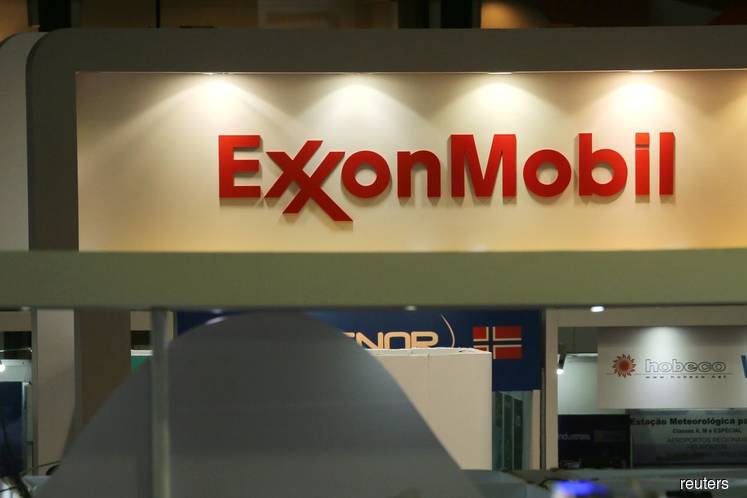 HOUSTON (April 7): Exxon Mobil Corp on Tuesday throttled back a multi-year investment in shale, LNG and deep water oil production and will cut planned capital spending by 30% this year, as the coronavirus pandemic saps energy demand and oil prices.

Oil companies are reversing 2020 spending and production increases by an average of 20% as countries limit air travel, order businesses to close and tell residents to stay home to curb the spread of the virus. In a one-two punch to suppliers, crude prices have sunk nearly 60% this year and demand for fuels is falling sharply.

"We haven’t seen anything like what we’re experiencing today," Chief Executive Darren Woods said on Tuesday, as Exxon detailed spending cuts, the last of the oil majors to do so.

The largest U.S. oil producer, which last month pledged "significant" cuts to spending, set 2020 capital expenditure at US$23 billion and could go lower if required, it said.

Exxon previously expected to spend up to US$33 billion and had spent US$26 billion last year.

The company took no action on its shareholder dividend, which analysts had been closely watching. It spent US$14.8 billion last year on shareholder payouts.

The company had planned spending of US$30 billion to US$35 billion for the next several years, but 2021 spending could come down as well, Woods said.

Exxon will quickly lower spending in U.S. shale, where it plunked down US$6 billion in 2017 for drilling leases and had expected to produce around 360,000 barrels per day (bpd) this year.

Exxon did not detail its Permian spending cuts, but RBC Capital Markets analyst Biraj Borkhataria estimated it was spending US$5 billion to US$6 billion a year in the Permian, "and we see no reason why capex and the rig count cannot be reduced by 50% at a minimum in 2020."

It recently had 58 drilling rigs at work in the Permian, but that will likely fall to 15, said analysts with Tudor, Pickering, Holt & Co.

"Storage is becoming very tight. Logistics are becoming tight. I think we’ll see around the world as logistics get constrained, there will be shut-ins across the industry," Woods said, adding it was "very difficult to predict what those will look like."

It delayed a final investment decision for a liquefied natural gas project in Mozambique and some spending in offshore Guyana, though its current operations there are not affected.

Exxon had set an ambitious growth plan two years ago to revive earnings and output, and Woods reiterated the company's belief that global demand for oil would grow.

"Populations and energy demand will continue to grow," Woods said. "The economy will rebound despite the shocks from the pandemic."

Cuts announced by nine major oil companies come to a combined US$38 billion, or a drop of 22% from their initial spending plans of US$175 billion.

The U.S. oil major's shares were up more than 6% in premarket trading.

Exxon's market value has slumped 42% this year as the oil-price war between Saudi Arabia and Russia has taken a toll on the energy sector. However, its stock has been a laggard for years, dropping 54% over the last five years, compared with an 18% gain in the benchmark U.S. S&P 500 stock index.