Last chance for illegal factories in Selangor to get legalised 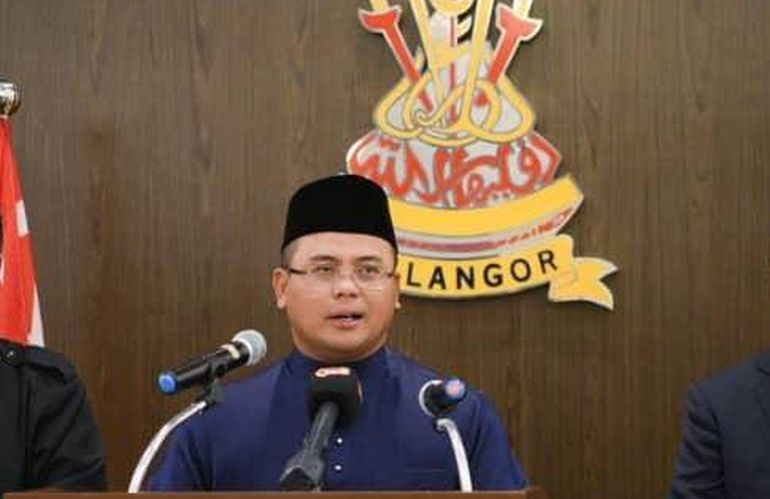 KUALA LANGAT (Sept 9): The Selangor Government has decided to give one final chance to unlicensed factories and landowners to legalise their operations by end of this year, said Menteri Besar Datuk Seri Amirudin Shari today.

“We have been offering them to carry out the legalisation process since 2008. The decision of the last State Executive Council in 2018 had decided to extend the action until 2020. After 2020, we will demolish.

“But if the situation is urgent and I think we can implement it faster by November or December or even early next year, we will implement a comprehensive legalisation process,” he added.

Amirudin said this in a press conference after the declaration of Kuala Langat Municipal Council (MPKL) as consented by the Sultan of Selangor, Sultan Sharafuddin Idris Shah here today.

In the meantime, Amirudin said he would chair the Selangor State Water Resources Pollution Emergency Committee as an effort by the State Government to reduce the impact of pollution on water resources in Selangor.

“I will lead the committee soon and this time, we will combine river monitoring technology in line with the Selangor Water Management Board (LUAS) as a water resource monitoring agency.

“We will also implement efforts to clean up river areas, vacate river reserves developed with illegal infrastructure and buildings," he said.

Amirudin said the State Government will also uphold the motion of thanks for the royal address by Sultan Sharafuddin yesterday who called for firm action over the issue and the ruler was worried that a persistent water problem could give rise to tension among the people and disrupt social harmony.

Earlier, Amirudin said the Kuala Langat District Council was officially upgraded to MPKL beginning today after receiving the consent of the Sultan of Selangor and a new municipal logo.